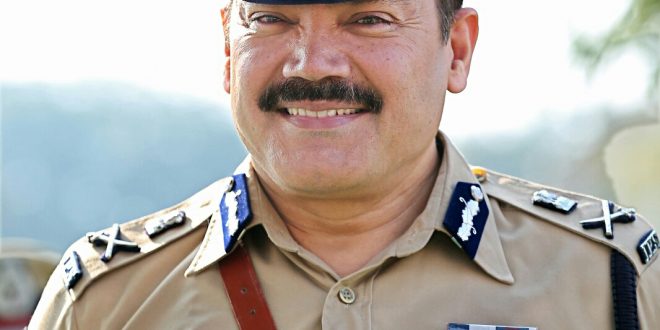 NEXT 10 DAYS CRUCIAL IN PREVENTION OF COVID-19: CP 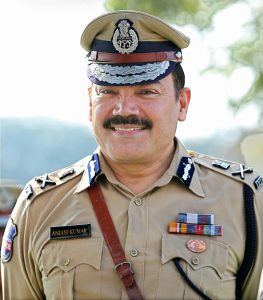 Hyderabad, April 4 (PMI):  Sri Anjani Kumar IPS Commissioner of Police Hyderabad today  said that the next ten days were very crucial for the containment of corona virus in the state. He made these remarks after launching the sanitization of police vehicles program at his office in the City.