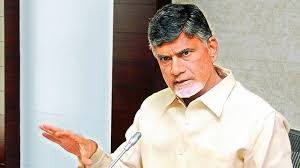 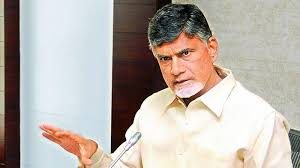 Speaking to the media here today, Parthasarathy said Renuka allegedly received Rs 70 crore for defecting to the ruling party. He said Chief Minister Chandrababu has again started buying YSRCP leaders to cover up his corruption and financial irregularities. This move is aimed at distracting the people’s attention in the State, he said, adding that the TDP was in jitters because of Jagan’s padayatra set to begin fromNovember 2. He also alleged that the ruling party was trying to pre-empt the yatra by engineering political defections.

Parthasarathy also pointed out that the Chief Minister gave ministerial berths to those who don’t deserve them. He said Jagan, who was committed to ethical values, inducted Silpa Chakrapani Reddy into the partyfold only after the latter resigned from his MLC post. The YSRCP leader also threw a challenge to the TDP for an open debate on BC welfare.