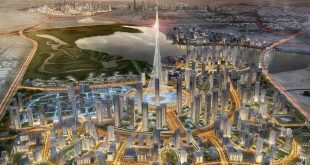 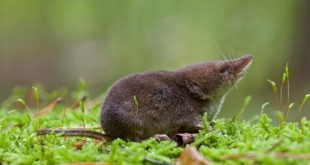 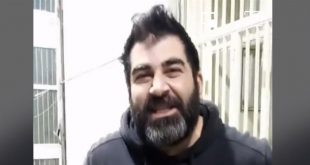 Nellore: TDP MLA Bollineni Venkataramarao was booked for allegedly swindling public money by resorting to several irregularities in Vidarbha Irrigation Development Corporation as a contractor. In this regard, the Maharashtra’s Anti-Corruption Bureau (ACB) has registered a case against him on the charges of misusing funds.
The TDP MLA from Udayagiri constituency in Nellore district, had been taking up several irrigation contract works — construction of downstream canals, modernisation works and other lift irrigation works in Vidarbha region. It is learnt that Ramarao has considerably increased cost estimates of the contract works to pocket the money.
Post Views: 210
Share
Previous ‘Gay Gang’ Films Sex Act With Youth, Blackmails For Money
Next Hoax Call To Blow Up Red Fort Was Made ‘Just For Fun’, 1 Held 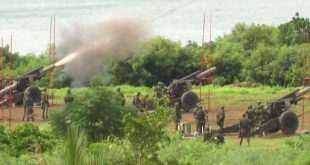