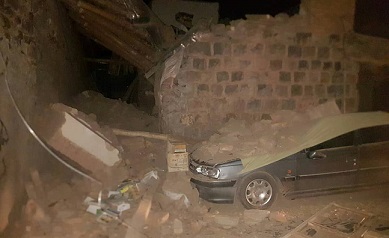 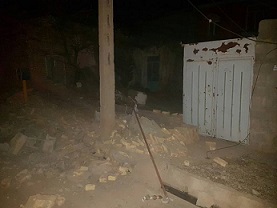 The United States Geological Survey (USGS) said the quake struck around 60km (35 miles) from the town of Hastrud, in East Azerbaijan Province, shortly before 2:30am local time on Friday (2300 GMT Thursday).

Press TV confirmed that four people were killed and 70 were injured.

The USGS issued an alert warning that “significant casualties are likely and the disaster is potentially widespread”.

Images and videos posted online showed a collapsed structure in Mianeh, also in East Azerbaijan Province near the epicentre of the quake.

Residents were also seen camping outside their homes or in their cars.

Press TV quoted Mohammad Baqer Honar, crisis management chief of the province, as saying that eight rescue teams were deployed to the areas hit by the quake. 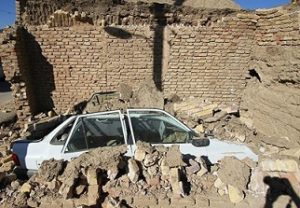 There have been several aftershocks reported since the earthquake struck.

The country has suffered a number of major disasters in recent decades, including at the ancient city of Bam, which was decimated by a catastrophic earthquake in 2003 that killed at least 31,000 people.

Iran has experienced at least three other significant quakes in recent years – one in 2005 that killed more than 600 people and another in 2012 that left some 300 dead.

In 2017, at least 600 people were killed when a 7.3 earthquake hit Iran’s Kermanshah province.