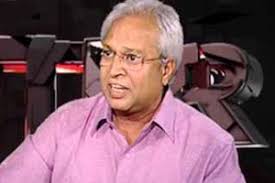 JP has all information about Central funds to AP and expenditure: Undavalli 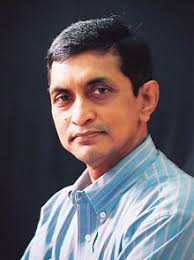 Speaking to the media after a discussion with JP here on Monday, Undavalli said they were thinking how to move ahead with the information JP had. He said there was a need to know how much the Centre allocated funds to Andhra Pradesh and how far it fulfilled its assurances made to AndhraPradesh State.

He also said there was a need to take the information from the experts concerned. He said CPI leader Ramakrishna also joined the meeting. He said they would work as advised by JP. He thanked a minister through media for giving him ‘Drutharashtra Kougili’ title. He said one can go away from Drutharashtra hug and there was a Sri Krishna like Jana Sena chief Pawan Kalyan.

Jayaprakash Narayan said they would work together, irrespective of political affiliations, to achieve the rights of Andhra Pradesh State. JP opined that the demand to the Centre should be useful to the people. He alleged that political leaders were concentrating on temporary hungama and statements but not on the result.

Dr JP said they would work for the sake of development of the State and how much amount comes to the State and how the employment opportunities would be developed. In the last four years, the problems doubled, he said.

2018-02-12
admin
Previous Komati to contest from Nalgonda LS seat, sure of Congress dislodging TRS Govt
Next Abandoned vehicles to be auctioned at Amberpet CAR parade grounds