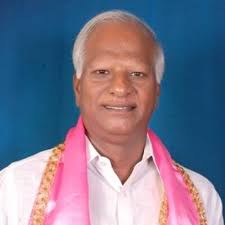 Srihari further recalled that he came into politics incidentally and it was the cooperation of the journalists that helped me a lot to continue. He advised the journalists fraternity to focus on development news and take the schemes of the government to the doorsteps of the people. Suggesting to avoid sensational news the deputy chief minister asked the scribes to refrain from writing negative news as that will not get any recognition. Those in the field of the journalism should maintain ethics and norms for state development as the government will not intervene in their duties while trying to unravel truths regard to irregularities or scams.

Madhusudhan Chary said that KCR is trying to resolve the problems of all sections in the state. Expressing concern over the speedy diminishing of values in the society the Speaker asked the scribes to focus on societal development to eradicate poverty and illiteracy. He said that efforts of the scribes for the allround development of the state must be appreciated by one and all.