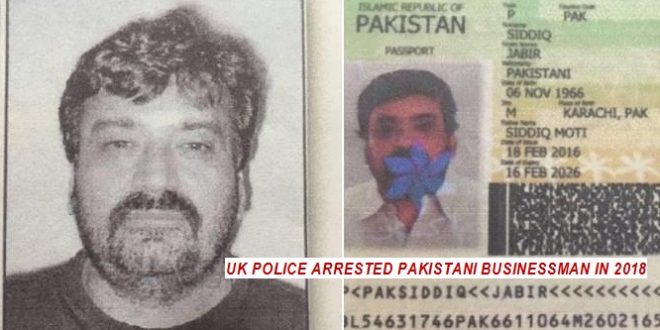 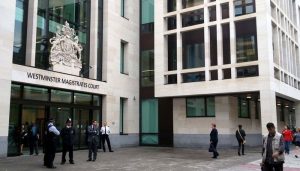 LONDON/ KARACHI: Karachi’s businessman Jabir Siddiq Motiwala has been granted leave to appeal against his extradition to the United States on the charges of alleged extortion, blackmailing, and import of A-class drugs charges which the Pakistani national strongly denies.

Motiwala was arrested in London in August 2018 during a raid at Hilton Hotel on Edgware Road. Jabir Motiwala denies all charges against him and said he has never done anything wrong.

The American administration is seeking Jabir’s extradition alleging that he was involved in a conspiracy to launder money, to collect credit extensions by 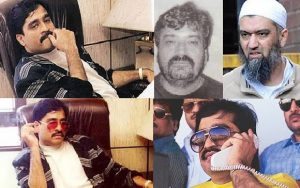 extortionate means, and to import narcotics to the USA.

Judge Honourable Sir Ross Cranston at the London High Court allowed the Pakistani national to file an appeal against the US bid to extradite Motiwala who has been in the high-security Wandsworth Prison for nearly three years without any conviction and without being admitted on bail.

The sources at the London High Court disclosed that Motiwala has been granted the right to appeal on two grounds.

The first ground is on the breach of Article 3 of the European Convention on Human Rights (ECHR). 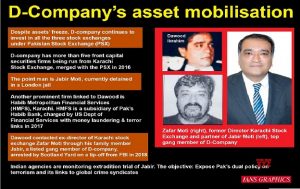 for Pakistani national’s extradition, didn’t take into consideration the real situation of the US prison conditions where Motiwala will be incarcerated if extradited to face charges.

Judge Honourable Sir Ross Cranston has ruled that further representations should be considered by the High Court about the US prison conditions under Article 3 of the ECHR.

The second ground, on which the appeal right has been granted, is fear of Motiwala that the US prosecution will add terrorism charges or a terrorism enhancement to his case if he were to be extradited to the USA. 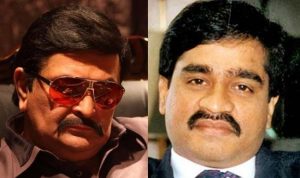 Jabir’s lawyers had argued before the court that the District Judge was wrong to conclude that the US will not seek enhancement of terrorism grounds as the court had seen only limited material of what the US prosecution holds against Motiwala and would therefore breach his Article 6 rights.

Motiwala had challenged the decision of District Judge John Zani to refer the extradition case to the Secretary of the State declaring that Jabir Motiwala’s extradition to America to face criminal prosecution complies with his Convention Rights within the meaning of the Human Rights Act 1998.