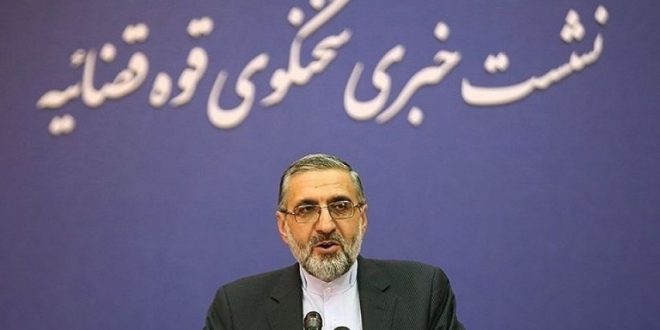 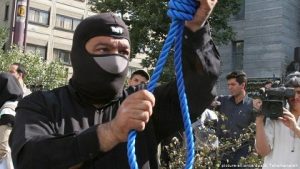 TEHRAN: Iran’s Judiciary Spokesman Gholam Hossein Esmaeili said the death sentence for a man convicted of spying for the US Central Intelligence Agency (CIA) has been upheld.

Speaking at a press conference in Tehran on Tuesday, Esmaeili pointed to the US hostilities toward the Iranian nation over the past four decades and said using spies to collect confidential data and hit the Islamic Republic is among the hostile acts by the US government against the country.

Amir Rahimpour, who spied for the CIA and was highly paid by the US spy agency for his attempts to provide it with some information on Iran’s nuclear activities, was tried and sentenced to death, he said. 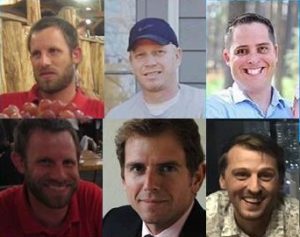 “Recently the country’s Supreme Court upheld the death sentence of the American spy and, God willing, he will be punished for his actions soon,” the spokesman added.

In July 2019, Iran’s Intelligence Ministry said it has dealt a serious blow to the US Central Intelligence Agency by capturing 17 spies working for the CIA.

The director of the Intelligence Ministry’s counterespionage department said the spies had been employed in sensitive centers or worked in private sector firms related to these centers active in the economic, nuclear, infrastructural, military and cyber areas. (Tasnim News Agency)