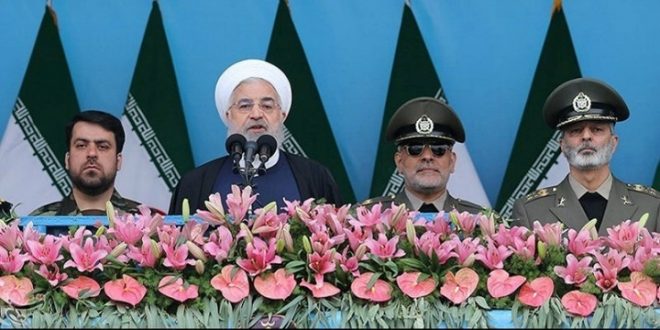 TEHRAN: Iran has announced it will break a limit set on uranium enrichment, in breach of the landmark 2015 deal designed to curb its nuclear ambitions.

Deputy Foreign Minister Abbas Araqchi said Iran still wanted to salvage the deal but blamed European countries for failing to live up to their own commitments.

The US unilaterally withdrew from the agreement in 2018.

It has since re-imposed tight sanctions affecting the Iranian economy.

The Iranian announcement marks the latest breach of the accord.

In May, Iran announced it would step up its production of enriched uranium, which can be used to make fuel for reactors but also for nuclear weapons. 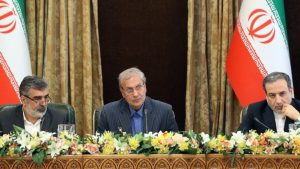 The country has already stockpiled more enriched uranium than permitted under the terms of the deal.

Iran has strongly denied that it has any intention of building nuclear weapons.

What has Iran announced?

On the anniversary of the US withdrawal, Iran gave a 60-day deadline to the remaining signatories of the deal – China, France, Germany, Russia and the UK – to protect it from US sanctions.

Speaking at a press conference on Sunday at the end of that deadline, Araqshi said Iran would start enriching uranium above a concentration of 3.67% within a few hours, to provide fuel for its Bushehr power plant.

Officials previously said this would mean a concentration of about 5%. Weapons-grade uranium is 90% enriched or more. 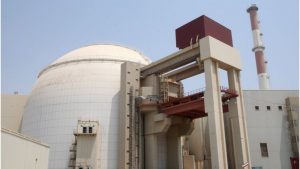 However, Iran’s Atomic Energy Organization spokesman Behrouz Kamalvandi said that Iran would not be making fuel for its Tehran reactor, which requires a concentration of 20%.

Araqchi said Iran would keep reducing its commitment to the 2015 deal every 60 days.

But he also stressed that diplomacy was still an option, provided the sanctions are lifted.

A spokesman for the UN’s nuclear watchdog, the International Atomic Energy Agency (IAEA), said their inspectors would report back to headquarters “as soon as they verify the announced development”.

The demise of the 2015 nuclear accord to contain Iran’s nuclear program seems to be coming ever closer. 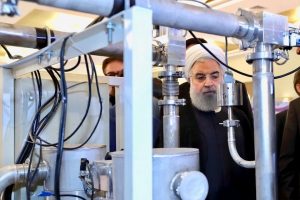 Iran’s policy of progressive breaches of the agreement’s terms is seen in Tehran as a way to pressure the Europeans to relieve the impact of US economic sanctions.

But there is little they can do in practical terms to mitigate Iran’s dire economic situation. The Europeans want the deal to survive but are caught between Tehran and Washington.

This has been a slow-motion diplomatic car crash – ever since the US walked out of the agreement a year ago.

The French President Emmanuel Macron’s telephone conversation with his Iranian counterpart yesterday bought a little more time for consultations. The Europeans are struggling to postpone the moment when they have to declare the nuclear deal dead.

But at some point, if Iran continues to chip away at its limits and restrictions, they may have little choice. 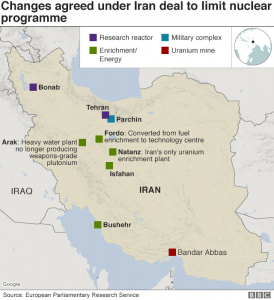 What’s been the reaction?

Israeli Prime Minister Benjamin Netanyahu said the announcement was a “very, very dangerous step” for Iran, and repeated his calls for France, Germany and the UK to impose sanctions.

Israel’s energy minister Yuval Steinitz had already criticized the move, saying that while the increase was “moderate”, Iran had “begun its march… toward nuclear weaponry”.

The announcement comes a day after French President Emmanuel Macron spoke to Iranian President Hassan Rouhani and expressed his “strong concern” about what would happen if the agreement was abandoned.

Rouhani called on European countries to act now to save the deal. 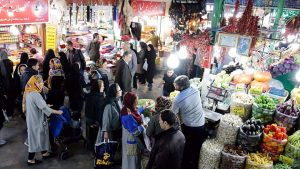 What is the nuclear deal?

Tehran agreed to let in international inspectors and to limit its nuclear activities, in exchange for an end to tight economic sanctions.

Under the deal, Iran is only permitted to produce low-enriched uranium, which has a 3-4% concentration of U-235, and can be used to produce fuel for nuclear power plants.

The deal also restricted Iran to stockpiling no more than 300kg (661lb) of the low-enriched uranium.

According to the Arms Control Association, a stockpile of 1,050kg could be further enriched later into enough material to build one bomb. (Source: BBC)

Post Views: 8
2019-07-07
admin
Previous Contribution of the Islamic Republic of Iran for the promotion of the learning and teachings of the Holy Quran
Next Major evacuations in Frankfurt over World War II bomb