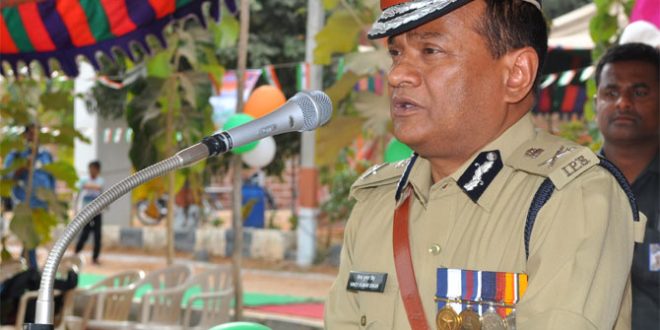 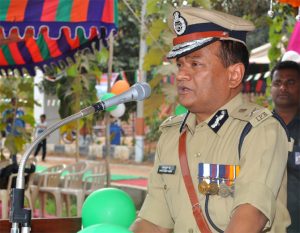 Hyderabad, May 14 (PMI): The Director General of Prisons and Correctional Services, V K Singh, has stated that if any beggar is found in any location of Hyderabad city, people can inform to their control room Phone numbers 040-24511791, 24527846 and their Anandashram, Chanchalguda Phone Number 040-24414940 to help eradicate beggaring in the city.

In a press note today, he said that Telangana Prisons Department has announced a reward of Rs.1000 to anyone who reports a beggar to the officials.  This step is taken to involve the public in this project and create public awareness.

Beggar Homes in All Dts

“Our proposals to extend the facilities of Anand Ashram has been pending with the Government.  Once we get approval, we will start Anand Ashrams in all the Districts of Telangana”, he added