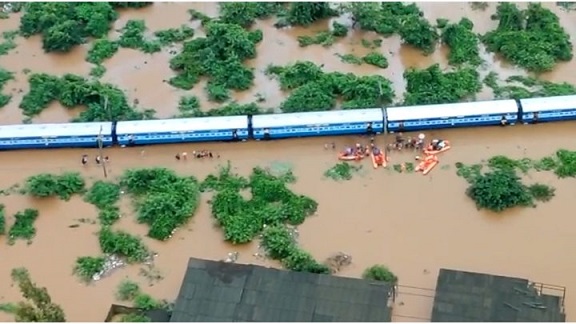 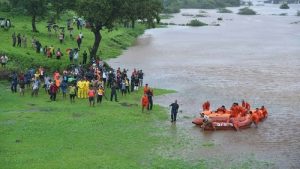 MUMBAI/ NEW DELHI: Around 700 people have been rescued in India after flooding left them trapped on a train near Mumbai.

Helicopters, boats and diving teams were deployed by the Indian authorities after the Mahalaxmi Express became stranded on Friday night close to the town of Vangani.

Passengers told news agency IANS they were ordered to stay onboard but had had no food or water for 15 hours. 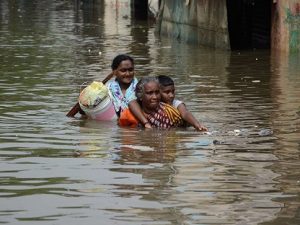 Weeks of monsoon flooding in south Asia has killed over 600 people.

Images released by the NDRF show passengers being rescued in rubber boats.

Indian authorities said a temporary camp had been set up nearby with food and medical supplies.

Nine pregnant women were reportedly among those taken to safety.

A spokesperson for the train operator also said alternative travel arrangements had been arranged for passengers affected. 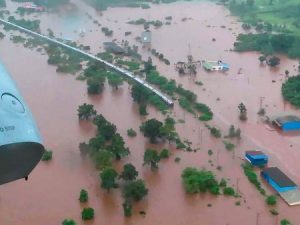 Most areas in the nearby towns of Badlapur, Ulhasnagar, Vangani have been submerged as heavy rains battered the region this week, swelling local rivers.

Other transport has also been hit by flooding in Mumbai, with 11 flights cancelled and several others diverted by from the city’s airport. (Int’l News Desk)