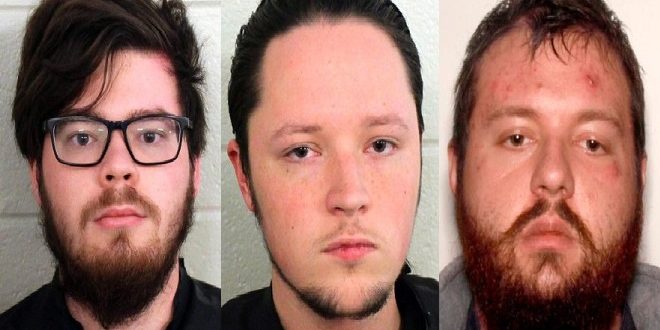 FBI arrests 3 more ‘white supremacists’ of ‘The Base’ 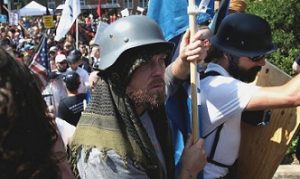 FLORIDA/ NEW YORK/ MELBOURNE: Three more alleged members of a US neo-Nazi hate group have been arrested in Georgia, authorities say, in what appears to be a national operation.

The arrests came on the same day that three suspected members of the same group were detained in Maryland and Delaware.

All six men are reported members of white supremacist group The Base.

One of the three was a Canadian army reservist who had been missing for several months after fleeing Canada.

Patrik Matthews is believed to have illegally crossed into the US after his alleged affiliations with The Base were discovered. He was arrested alongside two others in the Maryland and Delaware operation. 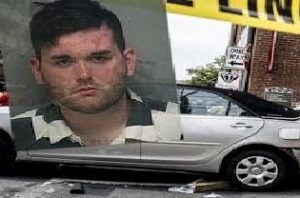 The FBI said Matthews and two others planned to travel to a pro-gun rally on Monday in Richmond, Virginia. Virginia governor Ralph Northam declared a state of emergency on Wednesday ahead of the rally, to block attendees from carrying weapons near the grounds of the Capitol building, citing credible threats of violence.

According to an arrest warrant from the Floyd County Police Department, the three Georgia men were arrested after an undercover FBI sting operation, and charged with attempted murder and participating in a criminal organization.

According to arrest affidavits, The Base is a racially motivated violent extremist group that sought to “accelerate the downfall of the United States government, incite a race war and establish a white ethno-state.” 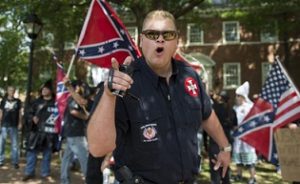 Luke Austin Lane, Michael Helterbrand, and Jacob Kaderli were planning to “overthrow the government and murder a Bartow County couple” who they believed to be Antifa members, Floyd County police said in a statement.

An unnamed member of The Base who crossed into the US illegally met with two members of those arrested in Georgia in October 2019 to discuss revenge attacks against his enemies, according to charging documents.

The gang member, presumed to be Matthews, is said to have called for the “death penalty” against anyone engaged in anti-fascist activities.

It was not known if the three men arrested in Georgia were planning to attend the gun-rights rally in Richmond. The group was involved in the gang’s paramilitary training camp located at a home Silver Creek, Georgia, police said.