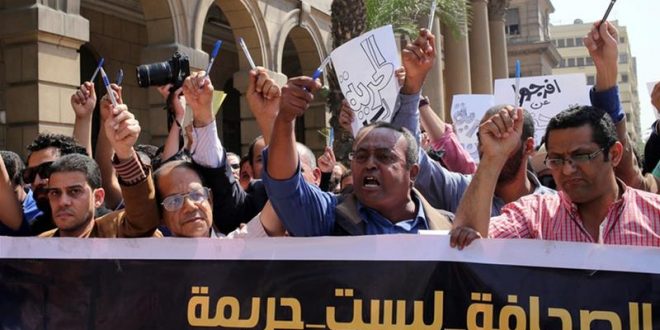 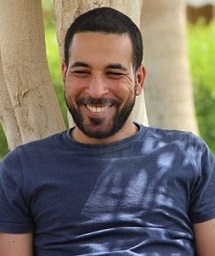 CAIRO: Egyptian news outlet ‘Mada Masr’ said on Sunday security forces raided their Cairo office a day after one of its editors was arrested.

“Plain-clothes security forces have raided Mada Masr’s office in Cairo. Staff are currently being held inside, and their phones have been switched off,” the independent news site posted on Twitter.

It was unclear how many people were inside the office.

The raid comes after Shady Zalat, 37, a news editor who has worked since 2014 at the prominent website was arrested at his home on Saturday.

Mada Masr publishes investigations into corruption and security issues in Arabic and English.

It published an explosive article last week alleging that President Abdel-Fattah el-Sisi’s son Mahmoud had been transferred to Moscow on a diplomatic posting. 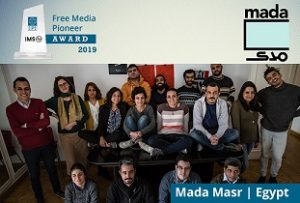 His re-assignment from a senior intelligence post came after he had been criticised internally within the security apparatus, Mada Masr reported.

The article, which cited unnamed Emirati and Egyptian officials, gave details about the country’s security agencies at a time when press freedom in Egypt is shrinking.

A journalist from Mada Masr, speaking from outside the news site’s building, told AFP news agency on Sunday that police officers were still inside.

He described seeing several vehicles belonging to security forces and was met by plain-clothes officers at the entrance of the building.

“They initially prevented me from entering then they took me up to the sixth floor where the office is. We knocked on the door and I saw my colleagues for a fraction of a second,” he said.

“A policeman, also plain-clothed, said ‘we don’t want anyone coming or going’ and I was let go,” he added.

A police spokesman was not immediately available for comment. 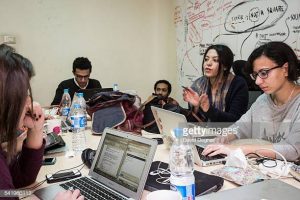 Egypt jails more journalists than any other country behind China and Turkey, according to New York-based watchdog Committee to Protect Journalists.

Mada Masr is one of hundreds of websites blocked by Egyptian authorities in recent years and can only be accessed domestically via a virtual private network (VPN) application.

Al Jazeera journalist Mahmoud Hussein has now been detained without any formal charges in Egypt for 1,066 days.

Hussein, an Egyptian national who works for the Al Jazeera Arabic television channel in Qatar, was arrested on arrival in Egypt on December 20, 2016, while on a personal visit to see his family.

Several other Al Jazeera journalists have also been charged in absentia, accused of spreading lies and supporting “terrorists” – a reference to the outlawed Muslim Brotherhood organisation. (Int’l Monitoring Desk)