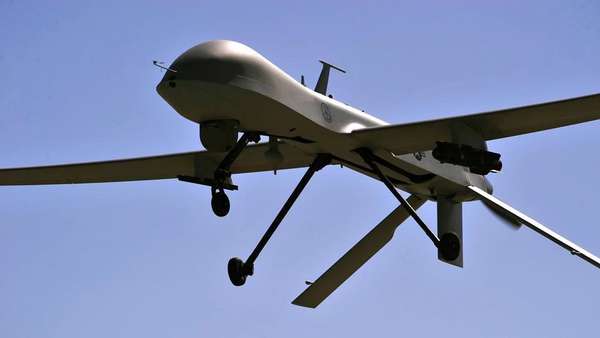 At least four militants belonging to the Islamic State (IS) terrorist group were killed in an airstrike in eastern Nangarhar province of Afghanistan. 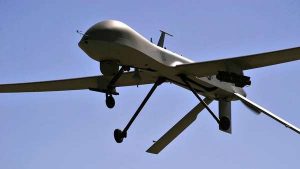 According to the Tolo News, the provincial government media office, in a statement, confirmed the air strike and said it had killed at least four militants and that eight others were injured.
The airstrike was carried out in the vicinity of the restive Khogyani district on Thursday.
United States’ unmanned aerial vehicles targetted a compound of the terror group in the Wazir Tangi area.
No group has commented on the airstrike so far. Earlier this week, at least seven IS militants were killed in a drone strike
2017-12-02
admin
Previous Not Right, Says Juhi Chawla On Death Threats To Deepika Padukone
Next Department Of Telecommunication Outlines SIM Re-Verification Process For NRIs