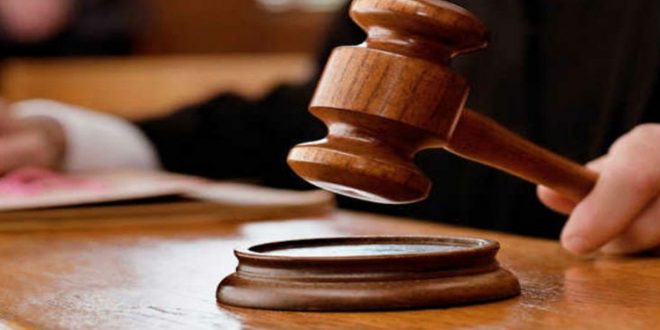 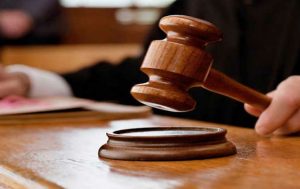 The court was hearing applications by Nirbhaya’s parents and the Delhi Government seeking fresh death warrants for the convicts after the Supreme Court granted liberty to the authorities to approach the trial court for issuance of fresh date.

The four convicts were first to be hanged on the 22nd of January but the date of execution was postponed for the 1st of February by court order on the 17th of last month.

The trial court later, on 31st of January, stayed, till further orders the execution of the four convicts in the case, who are lodged in Tihar Jail.

Last week, the Supreme Court dismissed one of the convicts Vinay Sharma’s plea challenging the rejection of his mercy petition by the President.

The 23-year-old paramedic student dubbed as Nirbhaya – the fearless one, was raped and brutally assaulted on a moving bus on the 16th of December, 2012. She succumbed to her injuries 13 days later