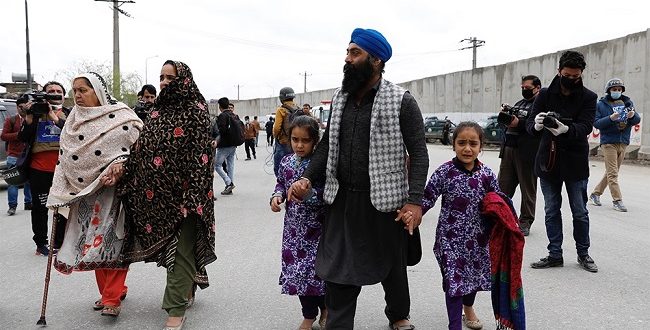 KABUL/ ISLAMABAD: Afghan forces have killed gunmen who attacked a Sikh religious complex in the capital Kabul, ending the hours-long siege that has killed 25 people, the Ministry of Interior has said. 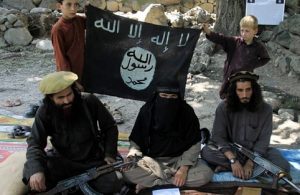 The deadly attack was claimed by the Daesh/ ISIL (ISIS) armed group. Earlier Taliban armed group denied it was behind the siege that left at least eight others wounded.

Interior Ministry spokesman Tariq Arian said in a message to journalists the operation by the security forces to defeat the attackers was over and all of them had been killed.

Security forces cordoned off the area, located in old Kabul, after gunmen stormed the complex, the government said.

Narindra Singh Khalsa, a parliamentarian from the minority Sikh community, told AP news agency he had been near the Gurdwara – the Sikh place of worship – when the attack happened and ran to the site.

Those killed included a child whose body was brought to a Kabul hospital, emergency services and the hospital said.

At a Kabul hospital, Mohan Singh, who was in the Gurdwara when the attack began, told AP he first heard the sound of gunshots and dove for cover under a table. Later, he heard the sound of explosions, adding that he believes they were hand grenades. He was injured when parts of the ceiling fell on him. 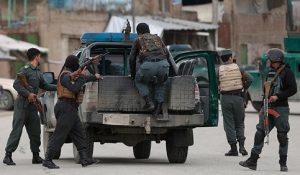 In photographs shared by the interior ministry, about a dozen children were seen being rushed out of the Gurdwara by Afghan Special Forces, many of them barefoot and crying.

Khalsa later told Reuters News Agency that many people were still inside the building. “The gunmen started their attack at a time when the Dharamsala was full of worshippers,” he said, referring to a sanctuary area in the temple compound.

The SITE Intelligence Group, which tracks activities by armed groups, said the ISIL armed group had claimed responsibility for the attack on its Aamaq media arm.

Earlier this month, an affiliate of the ISIL attacked a gathering of minority Shia Muslims in Kabul, killing 32 people.

The attack comes a day after the US said it would cut its aid to the Afghan government by $1bn over frustrations that feuding political leaders could not reach an agreement and form a team to negotiate with the Taliban. 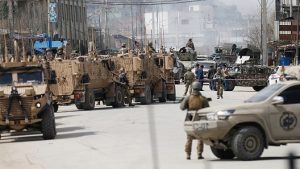 US Secretary of State Mike Pompeo visited Kabul on Tuesday in a bid to resolve a standoff between President Ashraf Ghani and his rival Abdullah Abdullah, who also proclaimed himself president following a contested election.

The US and the Taliban signed a deal last month that was supposed to pave the way for talks between the Afghan leadership and the rebels, but with Kabul unable to agree on who is in government, the talks have stalled.

Sikhs, who number fewer than 300 families, have suffered widespread discrimination in the country and have also been targeted by armed groups.

In 2018, a suicide bombing targeting the Sikh community and claimed by ISIL killed more than a dozen people in the eastern city of Jalalabad.

Under Taliban rule in the late 1990s, Sikhs were asked to identify themselves by wearing yellow armbands, but the rule was not enforced.

In recent years, large numbers of Sikhs and Hindus have sought asylum in India, which has a Hindu majority and a large Sikh population.