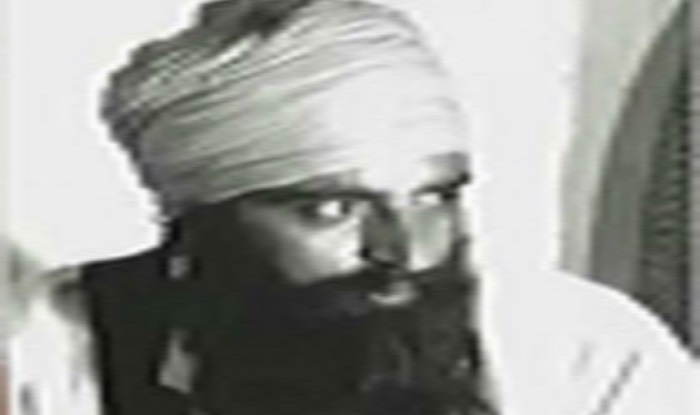 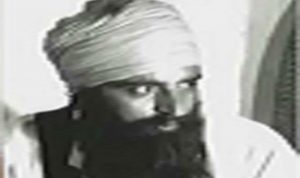 Mumbai, August 27: The Maharashtra State Bureau of Textbooks Production and Curriculum Research or Balbharati told the Bombay High Court that Jarnail Singh Bhindranwale, a militant leader of the Khalistan movement, has been mentioned as a terrorist in Class IX textbook only after much scrutiny. A petition in this regard, seeking the removal of the chapter from the textbook, has been filed by Ulhasnagar resident Amritpalsingh Khalsa, a report claimed.
According to The Times of India, The affidavit by its director Sunil Magar mentions that petitioner’s claim that there is no document declaring Jarnail Singh Bhindranwale as a terrorist is incorrect. He also mentioned that Khalsa has mentioned in her petition that Bhindranwale was defending the Golden Temple against Operation Blue Star.
The information in the textbook was put by Ganesh Raut, head of the history department, H V Desai College, Pune. Raut before writing the draft about Jarnail Singh Bhindranwale referred to many sources of history that include newspapers, periodicals, diaries, reference books, documents in the archives and encyclopaedia.
In its reply to Khalsa’s petition, the board said that before any textbook is printed, there is meticulous planning and an elaborate procedure is done on any topic or subject. The reply also mentioned that before printing this information in the textbook, the draft written about Bhindranwale was reviewed by a separate history and civics study group comprising 30 renowned people.
2017-08-27
admin
Previous Gurmeet Ram Rahim Conviction: Dera Supporters Attack Media in Sirsa Despite Tight Security
Next Turkey Arrests Five Over Qatar ‘Hacking’ For Sparking Gulf Crisis