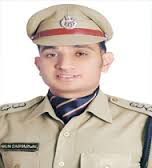 Charge-sheet in drug case to be filed by end of Dec: Akun

admin August 18, 2017 Hyderabad, Top News Comments Off on Charge-sheet in drug case to be filed by end of Dec: Akun 542 Views 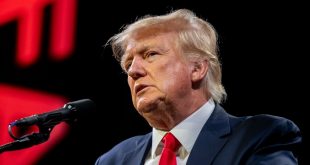 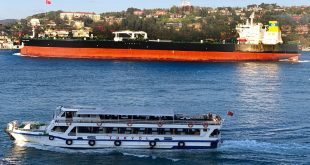 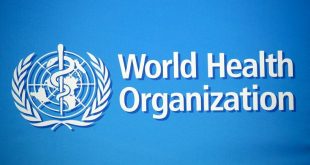 Hyderabad : Stating that investigation in the sensational drug peddling in the capital city case was going on expeditiously, Telangana Excise & Enforcement Director Dr Akun Sabharwal, said the charge-sheet in the case will be filed in the court by the end of December this year.

Akun Sabharwal, who was heading the Special Investigation Team (SIT) probing the drug racket busted recently in the city, said he was consulting officials of Narcotic Control Bureau and legal experts and collecting the needed evidence. Stating that the SIT arrested 22 people in 11 cases, he said the examination of prosecution witnesses was still going on. Akun Sabharwal said he cannot say whether the cine elite are witnesses or accused at this juncture. He also clarified that they were dealing with the Tollywood people strictly as per the law.

Stating that they were awaiting reports from Forensic Lab in the drug case, the Excise Director said they have full support from the State government in this regard. He said they were explaining to the people about the ill-effects of drug with a social responsibility and educational institutions were responding to awareness programs well. 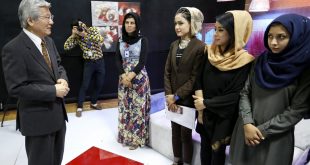