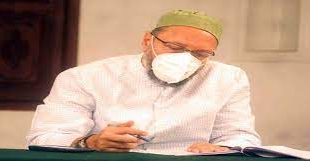 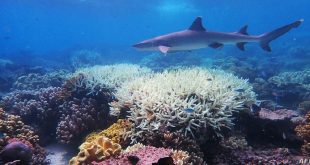 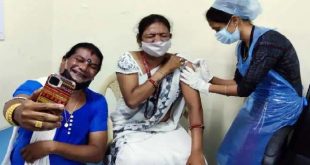 Amaravati, A one-to-one meeting between Andhra Pradesh Chief Minister N Chandrababu Naidu and Janasena founder-president and actor Pawan Kalyan ended here today and both reported to have discussed on various issues, including the prevailing political situation in the State.

During the meeting, Naidu stated to have discussed kidney problems of Uddanam villagers. Besides Polavaram, capital development programs and Manjunath Commission,  Kapu reservation were among  the issues reportedly figured in the discussion. Chandrababu Naidu reported to have appreciated Pawan Kalyan for raising the issue of Kidney problems in Uddanam village. Naidu informed Pavan that kidney problem remained in the village for the 30 years and no solution was worked out for it. When this issue came up, AP Minister Srinivas, Hardward doctors and senior officers of Health department were also present.

Health & Medical department principal secretary Punam Malakondaiah presented a power point presentation to Hardward doctor’s team, which came here to visit the village to know the reason for kidney problems of the victims. Various measures were taken up for development of Amaravati during last three years and steps initiated to resolve Kapu reservation problems also listed in the discussion.

Pawan Kalyan handed over a copy of the research report, which was submitted by the Harvard research team on the victims, to Chandrababu Naidu. Earlier, Pawan Kalyan was received by Minister Kamineni Srinivas and hundreds of Jana Sena activists at the Gannavaram airport earlier in the day.

It may be recalled that Pawan Kalyan had met many kidney patients from the Uddhanam region of Srikakulam district and assured all help to them. Recently, Pawan visited Harvard Medical School in theUSA, where he had met Professor Dr Joseph Bonventre from Nephrology department and sought his help in studying kidney-related cases in Uddhanam region in Andhra Pradesh. Later, the research team led by Dr. Joseph Bonventre toured the North-Andhra region and conducted case studies on the victims. 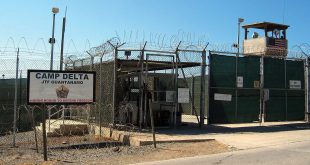