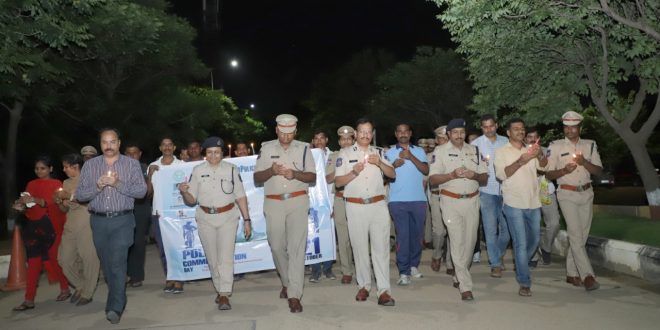 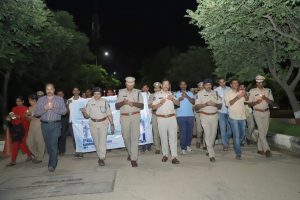 On this occasion, Mr VC sajjanar Cyberabad CP, IPS. , Rao said that as a result of the sacrifice of the martyrs of the society today, people from getting infected with the forces of sabotage sagistunnarani life has been calm. Asuvulubasina duty across the country this year as part of a 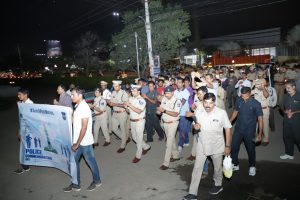 reunion to commemorate the sacrifices of 292 people, the police said was in the various programs. Blood donation camp, open house, school, college level vakrutva essay contests for students, staff friendly policing the police, he was going to conduct various competitions. Martyrs Day to be held on 21 CP’s office, said the office. Amarulaina Police, Home Guard family members to remember the sacrifices of the martyrs and called the police along with the Office of the Police 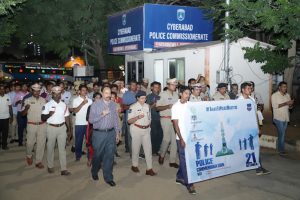 Department who are carrying out activities to ensure that the guarantee becomes follows. Azerbaijan people wanted to get gasvamyulu martyrs commemoration of the reunion. As more and more confidence in the police department to the police to protect law and order in their lives for the people doing the hard work of the curators, said amoghamani. All the people within the police station, the open house will be set up in such a way that all students can visit. Students, staff and the essay, painting the winner of the competition to provide the 21 th day of the parade will be held in memory of the CP’s office said. The families of the martyrs, martyrs of police personnel, together with the sacrifices people will walk in the performance of Candle, the police have been asked to participate in family activities. 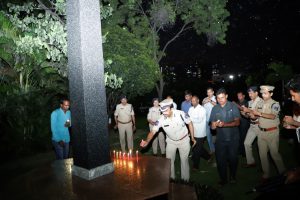