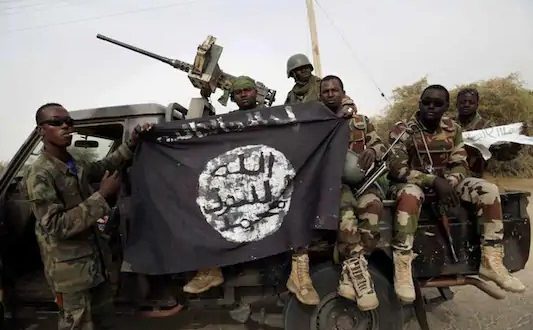 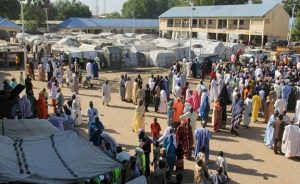 ABUJA/ MAIDUGURI: One of world most dangerous terrorist organizations and a closest affiliation with well known anti-Shia groups affiliated with Daesh also known Islamic State of Iraq and Syria or Islamic State (ISIS/ IS) which has partially been converted into Islamic State of Iraq and the Levant (ISIL) works directly under the supervision and support with Taliban namely Boko Haram ‘slits throats’ of 43 Shia Muslims in Nigeria, sources confirmed.

Sources also claimed that the Boko Haram’s attackers have martyred dozens of innocent and unarmed Shia formers working in rice fields in northeastern Nigeria, according to several local sources cited by news agencies.

The assailants on Saturday tied up the agricultural workers and slit their throats in the village of Koshobe, near Maiduguri, the capital of Borno state. 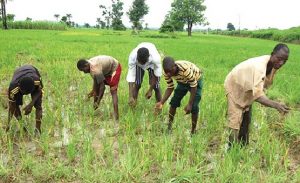 “We have recovered 43 dead bodies, all of them slaughtered, along with six others with serious injuries,” Babakura Kolo, a leader of a local militia fighting armed groups in the region, told media.

A media outlet, citing a village leader, a local fighter with the Zamarmari group and a police source, also reported the attack, putting the death toll to at least 40 people.

A search by the authorities for the attackers has been launched, it added.

Boko Haram and Islamic State West Africa Province (ISWAP) are both active in northeast Nigeria. Tens of thousands of people have been killed in the conflict, which has displaced about two million since 2009.

“It is no doubt the (work) of Boko Haram who operate in the area and frequently attack farmers,” Kolo, who helped the survivors, said of Saturday’s attack.

The victims were labourers from Sokoto state in northwest Nigeria, roughly 1,000km (600 miles) away, who had 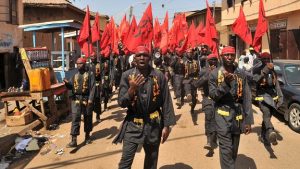 travelled to the northeast to find work, said another militiaman, Ibrahim Liman, who gave the same toll.

“There were 60 farmers who were contracted to harvest paddy in the rice fields. Forty-three were slaughtered, with six injured,” Liman told media.

Eight others were missing, presumed to have been kidnapped by the attackers, he said.

The bodies were taken to nearby Zabarmari village, where they would be kept ahead of burial on Sunday, according to resident Mala Bunu who took part in the search and rescue operation.

Boko Haram and ISWAP have increasingly targeted loggers, herders and fishermen in their violent campaign, accusing them of spying and passing information to the military and the local militia fighting them.