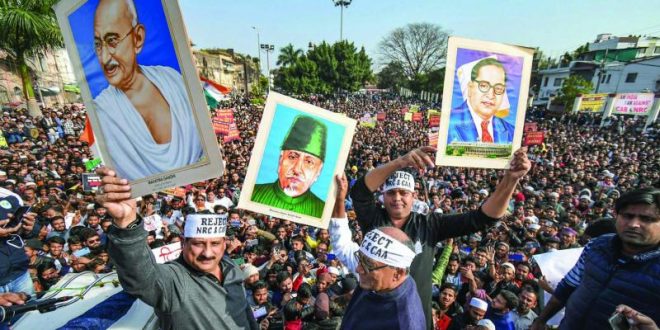 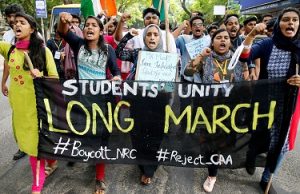 NEW DELHI/ MELBOURNE: Today, big rallies are expected across India as the tumultuous and angry reaction builds against a citizenship law seen as discriminatory against the country’s 200 million Muslims.

The law gives migrants fleeing persecution from neighboring Afghanistan, Pakistan and Bangladesh an easier path to citizenship, except that Muslims – 14 percent of India’s population – are excluded.

Critics say it is further proof that Modi, emboldened by a resounding

election victory this year, is moving quickly to reshape India as a Hindu nation and weaken its secular foundations.

India’s Supreme Court turned down a plea on Wednesday to halt implementation of the law but said it would hold hearings next month on the sweeping measure.

During the past week of unrest, hundreds of people have been arrested; authorities have cut the internet in some flashpoint areas and banned large gatherings in others.

Police have fired tear gas into crowds and been accused of beating protesters, including women and students, heightening the anger.