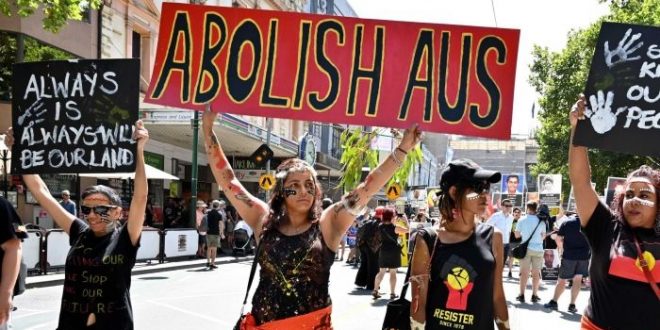 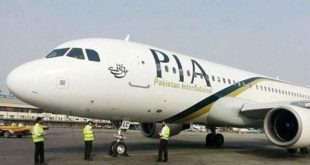 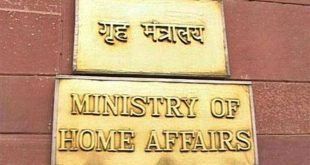 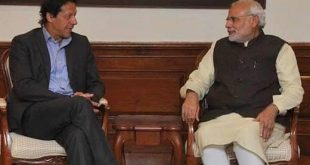 One of the most important, and fascinating, aspects of the debate about Aboriginal rights in the last three decades revolves around the legal personality of the Aboriginal polity ― by which I mean the recognition of that social complex that is sometimes called sovereignty.

The calls for a treaty go to the heart of the juridical denial in Australian case law of the existence of Aboriginal nations in Australia prior to the seizure of the land and consequent dispossession of Indigenous people by the British Crown. This denial has accorded Australia the status of an anomaly among the settler colonial states ― such as New Zealand where the Treaty of Waitangi has considerable force, and Canada and the United States of America where treaties are the bedrock of relations between the state and aboriginal peoples.

In Australia, the denial at law of Indigenous sovereignty and, indeed, the very existence of Aboriginal polities has a peculiar history. Here, the doctrine of terra nullius ― or empty land belonging to no-one ― was applied to justify colonisation.

It seems to me that the concept of sovereignty developed in the Western legal tradition to describe nation states is artificial if applied to the Aboriginal relationship to land that is at the core of the Indigenous domain. A more appropriate concept is reflected in the judgment of Judge Fouad Ammoun of the International Court of Justice in 1975 in the Western Sahara Case― a concept cited explicitly in the Uluru Statement from the Heart:

It is this attachment to a place through ancestors and tradition that enables those of us who can claim a kind of sovereignty that predates the colonists to have a sense of place that is, at once, deeply emotional and social and political. It is this ancestral connection that makes the sacrifices worthwhile, and makes it possible for one to believe in one’s own humanity.

Whether the recognition of this spiritual relationship to land is best reflected in the recognition of Aboriginal peoples constituting a fully-fledged nation or nations, is still for us to consider. Noel Pearson has argued that “local indigenous sovereignty could exist internally within a nation-state, provided that the fullest rights of self-determination are accorded.” But it is precisely here that we have the problem. The Australian state has consistently failed to understand and to accept the right of its Indigenous peoples to be granted the fullest rights of self-determination. It is little wonder that calls for a separate nation continue to find ready adherents in the Aboriginal community.

Nevertheless, as Person argues, the Mabo judgment put paid to “two gross fantasies”: that the “blacks were not and are still not here” (that is, the fantasy of “terra and homo nullius”); and that the “whites are somehow going to pack up and leave.” In other words, Mabo meant that “co-existence remains our lot.” The only possible expression of self-determination in postcolonial Australia was that which could be achieved through partnership.

The question of how to bring about constitutional amendment in Australia is another issue that remains hotly debated by Indigenous leaders. To achieve the level of community support needed to pass such an amendment at a referendum would require bipartisan political support, which in turn entails the need to secure support from electorates in rural, conservative and regional Australia. But as history has shown, for such a national agreement to be achieved, there must be some mutually pressing reason related to security or economic issues for both parties to abide by the terms.

It is clear that, by itself, the ‘battle of ideas’ will not have the political force required to bring a treaty process to fruition. Nor would a moral victory lay the ground for strategic alliances and an ongoing, mutually beneficial relationship between the treating parties. Research that I undertook a decade ago with Maureen Tehan and Lisa Palmer demonstrated that, since the first agreements signed under the provisions of the Aboriginal Land Rights Act in the Northern Territory almost thirty years ago, there has been an astonishing proliferation of agreements between Australian Indigenous people and various corporations and branches of government aimed at achieving sustainable relationships and outcomes, whether the matter concerns the social licence to operate a mining company or government service delivery.

While the many attempts at treating with Aborigines in colonial times and in the early twentieth century were not translated into enduring outcomes, it is clear that the agreements negotiated since the 1970s are evidence of a willingness to do what the colonial settlers were unable to countenance ― namely, to acknowledge: that another group of people were the owners and custodians of the lands and waters of Australia; that their descendants have a right to possess, use and enjoy those lands and waters, to govern, within the limits of Australian law, their use and access by others, and to reap any benefits arising from that use and access by others, as would any other group of people in rightful possession of place.

The moral legitimacy of Australia as a modern state will remain at issue while an honourable place for Indigenous Australians in the formal Constitution of the nation remains unresolved.

Will agreements that settle the grievances between Indigenous and non-Indigenous Australians lead to a formal place for Indigenous peoples in the Constitution of modern Australia? That place ― one that accords the first peoples their rightful status as the original peoples and acknowledges the need for restitution of what was taken from them ― must be found beyond the limits of the legal framework. The political settlement of these issues is well overdue.

Professor Marcia Langton AM is the Foundation Chair of Australian Indigenous Studies at the University of Melbourne, where she is also the university’s first Associate Provost. In 2012, she delivered the 53rd Boyer Lectures, entitled “The Quiet Resolution: Indigenous People and the Resources Boom”. You can hear Professor Langton in conversation this week with Waleed Aly and Scott Stephens on “The Minefield”. 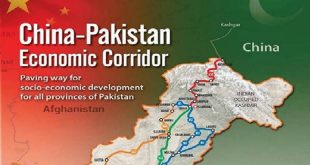 18 July, 2019 By Aurangzeb Alamgir It is said that “economic growth doesn’t mean anything …