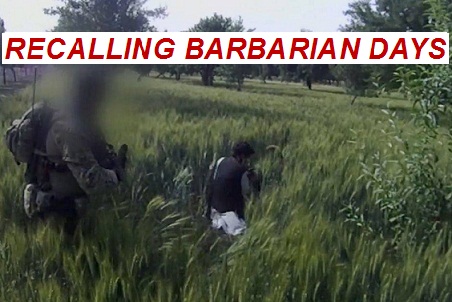 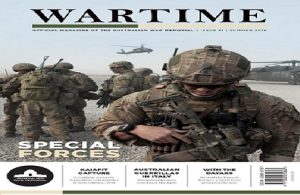 HEART/ KABUL/ ISLAMABAD/ CANBERRA: Haji Abdul Baqi has one lasting memory of Australian forces in Afghanistan, the day they killed his two brothers, Saifullah and Bismillah, and two of his cousins, Mohammadullah and Juma Khan.

It was more than nine years ago, but the chaos that ensued as soon as the Australians disembarked from their chopper near a market in the southern province of Uruzgan is still fresh in his mind.

“They entered the market with their dogs and their guns at their side,” he recalled.

The 30-year-old describes his village in Caher Cina district, as an unassuming desert that has seen little government presence over the years, but that June day, it quickly filled with the sounds of gunfire and the barks of attack dogs.

From there, they began burning down local public offices. Fearing for their lives, the people in the market sought 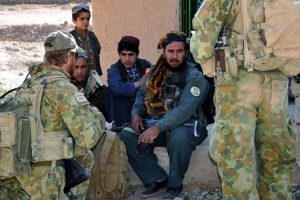 refuge in nearby homes and the wheat fields, but it was to no avail.

“My brothers and cousins ran to their motorbikes, but the dogs were already in their pursuit.”

The situation in their family home was no better. The Australians had destroyed the gate and unleashed their dogs on one of his dogs. When his cousin Mohammadullah entered the house, he tried to wrestle the dog from Saifullah.

“He saw the dog tearing away at my brother, but before we knew it, they were both shot dead, right there in our home.”

Abdul Baqi also blames the death of his elderly father, Haji Abdul Hakim, on the soldiers and their dogs.

“He never recovered from his wounds and died a year later. They did this to him, to my brothers and my cousins.” 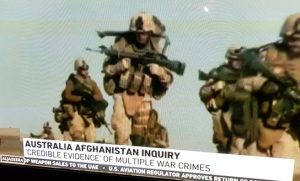 The nightmare scene Abdul Baqi described through a WhatsApp call from a local internet café is ripped directly from the pages of a four-year investigation into Australian war crimes that the Defence Ministry said led to the deaths of at least 39 Afghan civilians, farmers and prisoners.

Claims of abuses by Australian Special Forces stationed in Afghanistan have been making the rounds online and in the media for several years now, but this week’s report, which includes abuses dating back to 2005, is the first clear admission of misdeeds by Canberra. It also marks the first time a member of the US-led coalition has publicly released such information about the misdeeds of its troops. 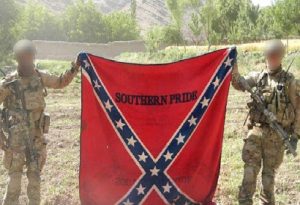 Air Service (SAS) forces in the killing of unarmed civilians and children – a potential war crime. That report led to a Federal Police raid on the broadcaster and an unsuccessful attempt to prosecute the journalist behind that initial report.

Like Abdul Baqi’s own story, none of the abuses in the report occurred during battles or with any clear reports of Taliban activity in the areas. However, the highly-redacted report details a practice in which some special forces carried weapons and other contraband that they could plant on dead bodies in order to later justify the killings.

Soraya Lennie, an Australian journalist who reported from Afghanistan between 2013 and 2016, said the details of the report were in line with what she had heard while in the country.

“I had heard rumours about extrajudicial killings at the hands of the SAS but given the nature of the regiment, 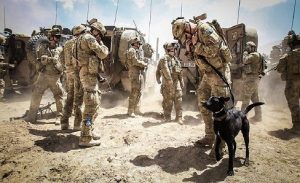 secretive and guarded, it was difficult to ascertain the truth,” Lennie told media.

Though at the time she could not independently verify the stories she had heard, Lennie said the reports of similar abuses and torture tactics by British, US and German forces only furthered her confidence that the claims were likely true.

Lennie said reading about the practice of “blooding,” in which junior forces were instructed by their commanding officers to kill a prisoner in order to achieve their first kill, further confirmed what she had heard about Australia’s most elite force in Afghanistan.

“The report seems to indicate an absolutely toxic culture within the SAS, where wanton abuse was the norm for some members, and expected of others,” she said. 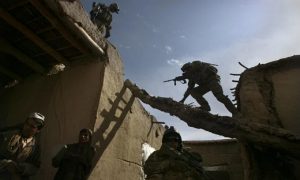 Lennie is not the only journalist to feel that her long-held suspicions were proven true by the report.

Bilal Sarwary, a well-known Afghan journalist who had spoken to the families of victims in 2017 said he had heard stories that were very much in line with the report.

He recalled one family had been told that the SAS were searching for a rogue Afghan soldier, but instead ended up killing their family in a terrifying night raid.

“Most of the victims I spoke to were farmers. Even worse, most of them said their family members were killed by silencers.” 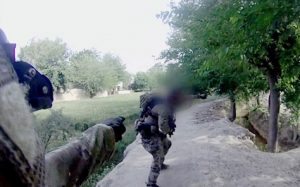 Sarwary, who was employed by the ABC network at the time, said the families described the sound of silencers as “a pebble had struck the water”.

One high-level Afghan security official in Kabul, who wished to remain anonymous, said reading the report made his “blood boil over”.

On Wednesday, Kabul released an online statement saying President Ashraf Ghani had spoken on the phone with Australian Prime Minister Scott Morrison prior to the report’s release.

Per the statement, Morrison “expressed his deepest sorrow over the misconduct by some Australian troops in Afghanistan and assured the President of the Islamic Republic of Afghanistan of the investigations and to ensuring justice”. 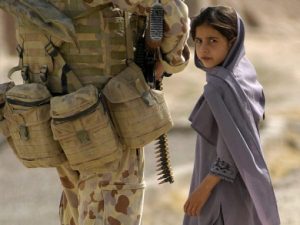 But others in Afghanistan, including rights workers and security personnel, insist that without proper action, the report and promises by Canberra alone are not enough.

Shaharzad Akbar, Chairperson of the Afghanistan Independent Human Rights Commission, told media that, “Publishing the inquiry is a good step but it must be followed up with proper prosecution and compensation and attention to victims and their families”.

International rights groups have also joined in the call for justice and recompense to the victims. 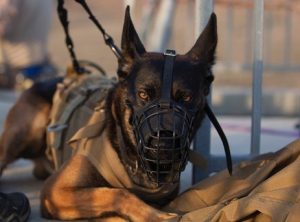 Patricia Gossman, Associate Asia Director for Human Rights Watch, said Kabul has not done enough to hold Canberra and other coalition forces liable for the years-long reports of abuses against civilians.

“The Afghan government itself has expressed no outrage about the incidents, has not called for justice or reparations to the survivors. Where’s the concern for the families,” she said in a statement to media.

Gossman went on to say that Kabul too must look inward and provide justice for the abuses they too have been accused of.

“Worst of all, Afghanistan’s own Special Forces have committed atrocities, but the Afghan government has never investigated these, not provided justice to the victims.”