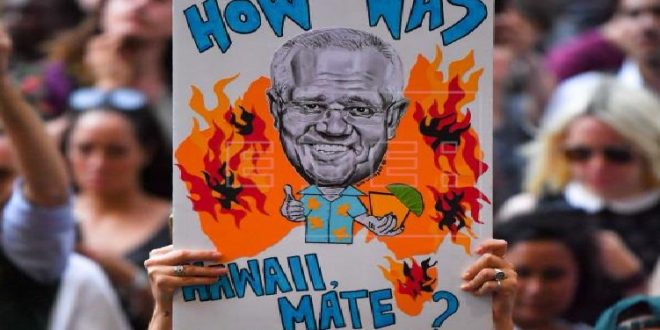 MELBOURNE/ SYDNEY: Majority of Australians has refused to accept the writ of state while, neither the state has any plan to maintain its writ across the board nor the citizens consider governmental orders or alerts hence, the foreigners especially non-Aussies have any fear of authorities or courtesy in-favor or against ruling party because of their worst performance and incompetent leadership and for the reason that the said situation of Australia and Aussies have become worst than Afghanis, Syrians, Iraqis, Yemenis and many other African and war-affected areas of the world but the present ruling party, its coalition partners, ministers, premiers and ‘leaders’ think that they are not only ‘champions’ but can also lead the world, at the same time, on the other hand majority of the world have cursed on Australia, its policies, actions of authorities especially performance of police as well as ‘leaders’ and the days are not much far away when the Australians will see themselves that where they were in past, where they are in present and where they will be in future as usually a famous proverb always use in this situation that “much ado about nothing”, sources, victims, local, national and int’l experts, present and former politicians, security officials and many other aggrieved persons firmed, claimed and challenged.

The trailer that what Australian media reports in this regard is being highlighted in following lines shortly. 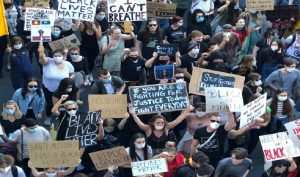 Dozens of Victorians have breached Melbourne’s curfew since it came into effect over the past 48 hours, Police Minister Lisa Neville said.

“So somebody who decided they were bored and they were going to go out for a drive, somebody who decided that they needed to buy a car after 8pm last night drive across the city of Melbourne and we’ve also seen people who have picked up people from other households, again breaching the direction and then also briefing the curfew. All of those people were infringed last night.”

Positive cases or close contacts of those with COVID-19 who are found to not be self-isolating in Victoria will be hit with a record-breaking $5000 fine.

From today, Victoria Police will be able to issue an on-the-spot fine of $4957 to people who breach their isolation orders.

Offenders who make repeat breaches of the public health orders could face criminal charges in the magistrate’s court and a maximum penalty of $20,000.

Premier Daniel Andrews said that in 24 hours, more than 800 people who were meant to be self-isolating could not be found during routine door knocks. 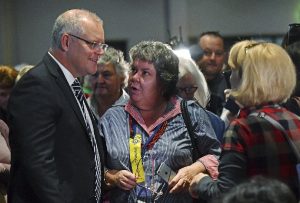 “If you are supposed to be at home and you are not, then you face the prospect of a fine of up to $5000,” Andrews said.

“We don’t want it to come to that. We want people to be where they are supposed to be. Because that is how we will all get past this.”

No ‘free kick’ for people who dodge curfew rules

Victoria Police Chief Commissioner Shane Patton says he is “fully satisfied” his officers understand the COVID-19 regulations in place and would not be handing out any free passes to those who breached rules.

“They will be held to account and if they are not supposed to being out there, irrespective of their sovereign citizen or conspiracy theory claims, they have to obey the law and if not we will hold them to account.”

Premier Daniel Andrews has described the behavior of those who attack police for enforcing stage four restrictions as “disgusting and appalling”.

A young policewoman’s head was allegedly smashed against concrete in a brutal attack by a woman who refused to wear a mask in Frankston. 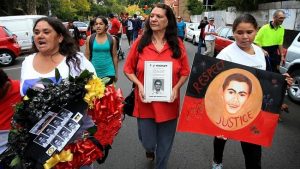 “That sort of behavior is nothing short of fundamentally disgusting and police are out there putting themselves out in harm’s way. They run toward the danger when the rest of us wouldn’t and if you behave that way then that is appalling, absolutely appalling,” he said.

“They will be dealt with harshly. Wear the mask for heaven’s sake.”

Meanwhile, a new study has found Victoria dodged up to 37,000 coronavirus infections in July after the state went into stage three restrictions.

The research, from the Burnet Institute, Monash University and the Peter Doherty Institute for Infection and Immunity, offers hope that the even tougher stage four restrictions will significantly stem the second wave.

The study was published in the Medical Journal of Australia today.

Victorians who are waiting for their COVID-19 test results will not be fined for failing to self-isolate.

Andrews said he did not want to deter people from getting tested by threatening them with a fine. 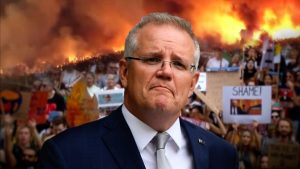 He also said the state did not have the resources to door knock up to 75,000 people who should be self-isolating at home waiting for their results.

“I think the case has been pretty well made, if you have symptoms sufficient to get tested then the assumption has got to be that you have got it and that means stay at home, don’t go to work,” he said.

A cloud of confusion has been cast over childcare arrangements, with the premier assuring Victorians clarity would be provided soon.

“On childcare, occasional care, babysitting in the home, those arrangements, we will have more to say and we’ll do it as soon as we possibly can,” Andrews said.

Childcare is only available to essential workers under Melbourne’s stage four restrictions.

“There will be many, many families who would normally have sent their children to childcare and they will not be able to do that.”

The Victorian premier has warned if people do not comply with the mandatory mask rules, he will not hesitate to bring in harsher rules. 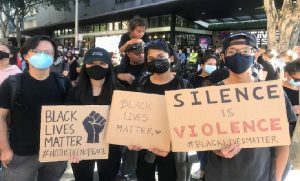 It comes as some Victorians were reportedly pretending to be unwell in order to dodge the mask mandate.

“You need to wear the mask. You will be pulled up. If I’ve got to go further, then of course we will,” Andrews said.

“Wearing a mask is about keeping you, your loved ones and every Victorian safe.”

Premier Daniel Andrews says “mystery cases” and increasing community transmission is what led to the exercise U-turn for those infected with COVID-19 in Victoria.

Professor Sutton previously stated if Victorians were prevented from leaving their homes for exercise, it was essentially like prison and therefore it could not be enacted.

“I apologise to those who are doing the right thing. This will impact on them. But ultimately we’ve got to get this done,” Andrews said.

What people have been breaking curfew for?

Police have busted people hosting parties in Airbnbs over the weekend, as well as people driving around for unacceptable reasons.

People were caught driving to a bottle shop at 3am this morning to get alcohol, as well as coming back from Macca’s after buying burgers.

“That is not acceptable. There are consequences. We will enforce them and the window of discretion is virtually closed,” Chief Commissioner Shane Patton said. 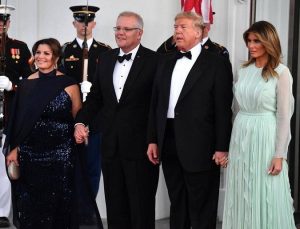 Essential workers who are permitted to be in the community after Melbourne’s curfew hours will be provided with a signed form by their employer.

Victorians who get stopped by police will then show the form to officers as proof of being an essential worker.

“If you’re pulled up by police, you can simply provide that piece of paper and then you would be waved on to go about your business,” Andrews said.

The form will be on the Department of Health and Human Services website later on.

Victoria has recorded 439 cases of coronavirus as another 11 people have died of COVID-19 overnight.

“All of those tragedies, all of those fatalities are connected to aged care settings,” Premier Daniel Andrews said.

There are 456 Victorians in hospital and 38 patients receiving intensive care.