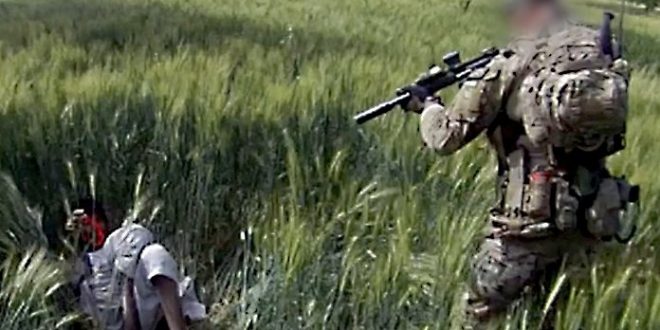 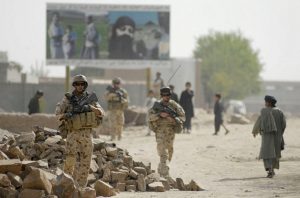 The Australian Federal Police said prosecutors found there were “reasonable prospects of conviction” in the case against Australian Broadcasting Corporation journalist Daniel Oakes, but determined it was not in the public interest to proceed with criminal charges.

The decision came more than three years after the broadcaster ABC published the so-called “Afghan files”, which alleged Australian troops had killed unarmed men and children in Afghanistan, a potential war crime.

Police were investigating Oakes and his producer, Sam Clark, for obtaining classified information from a government whistle-blower – even controversially raiding the ABC’s Sydney headquarters last year. 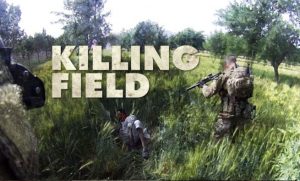 ABC’s managing director David Anderson welcomed the police decision on Oakes, but added the “matter should never had gone this far”.

“That the CDPP [Federal Prosecution Service] has reached the decision that prosecuting our journalists is not in the public interest only compounds what we have argued all along: Journalists in this country should not be prosecuted for doing their jobs and legislation needs to be changed to provide proper protection for journalists and their sources when they are acting in the public interest,” Anderson said in a statement.

Last year’s raids on the ABC came a day after police searched the home of a political reporter for Rupert Murdoch’s News Corp over a 2018 article alleging the government planned to expand its powers to spy on Australian citizens. 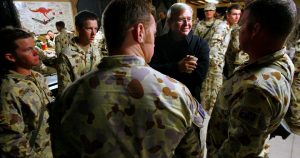 That case was also dropped earlier this year, but the twin operations sparked a storm of protest from media and civil liberties organizations.

Although the country’s press can report largely free of political interference, strict defamation laws, court gag orders and state security laws affect what can be printed and broadcast.

And unlike most Western democracies, Australia does not have a bill of rights or a constitutionally enshrined protection for freedom of speech.

The government subsequently announced new oversight of criminal probes into journalists, but insisted on the need to crack down on leaks and said reporters could not be considered above the law.