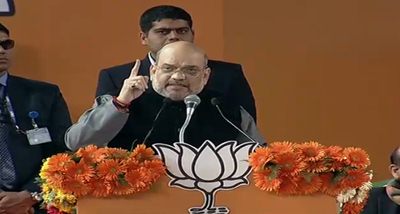 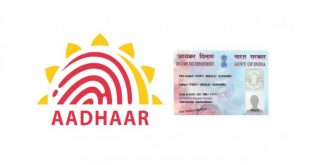 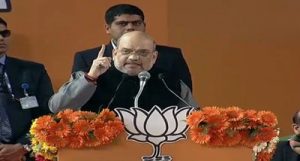 The Bharatiya Janata Party (BJP) has launched the campaign to mobilise support for CAA. The drive aims to expose the lies being spread by the opposition parties and apprise the people of the details about the legislation.  The government has reiterated that no Indian citizen of any religion or any region will be adversely impacted by the Citizenship Amendment Act.

Several Union Ministers and BJP leaders are taking part in this door to door campaign in different parts of the country. During the campaign, party leaders and workers aim to reach out to three crore families to garner support for the CAA.

As part of its programme, the BJP has also launched a toll-free number 8866288662 for people to give missed calls to register their endorsement of the law 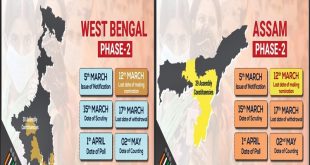