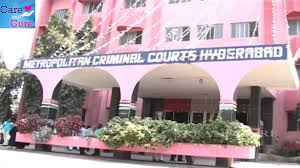 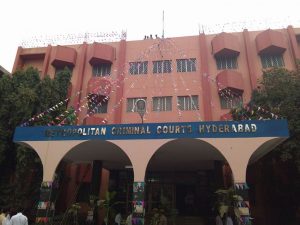 Hyderabad,  The Nampally Criminal Court today acquitted all the nine accused in the sensational 2006 human bomb attack case on Begumpet Task Force office for want of evidence. The court dismissed the case as the prosecution failed to bring home guilt of the accused.

It may be mentioned here that on October 16, 2006, a Jehadi exploded suicide bomb in the Task Force office killing a home guard Satyanarayana on the spot and constable Venkata Rao suffered critical injuries. The investigation team concluded that a Bangladesh national identified as Dawood was the human bomb. As many as 20 suspects were identified as being involved in the attack, but the charge-sheet could be filed only against 10. Of them, Dawood is already dead. On Thursday, the court struck off the case for want of evidence.