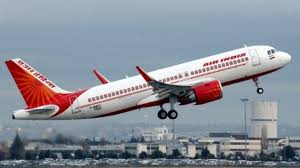 All flights from Shamshabad to Mumbai cancelled due to downpour 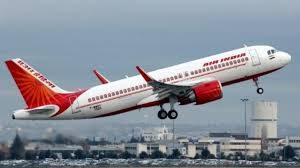 Hyderabad, : In the wake of incessant rains in the country’s commercial capital Mumbai, all flights bound to Mumbai from Rajiv Gandhi International Airport (RGIA) at Shamshabad were cancelled. Besides, a SpiceJet overshot the runway while landing in Mumbai airport amid heavy rain on Monday midnight. 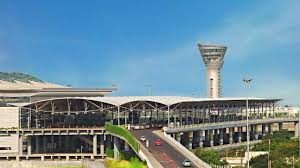 all the roads were under flood waters. Some 38 people were killed as walls and old buildings collapsed at several places. Several people grievously injured in the incidents were being treated in the hospitals. Indian Railways also cancelled some trains to and fro Mumbai and some other trains were running very late due to the deluge.

An advisory has been issued by Mumbai airport officials to passengers in this regard. It said that due to operational issues, all departures to Mumbai Airport are likely to be delayed. They advised the passengers to check with the airlines before leaving for the airport to avoid inconvenience.