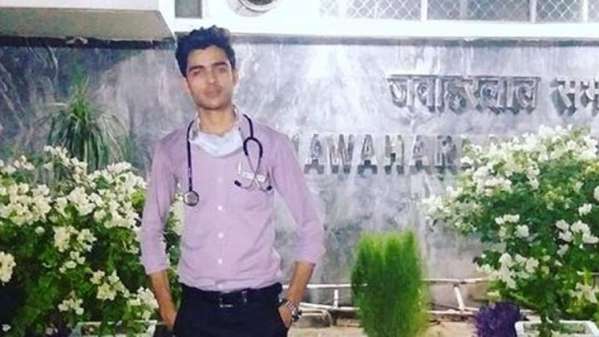 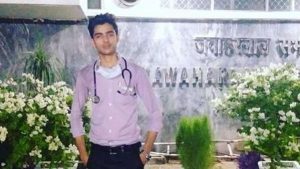 New Delhi: A 19-year-old man was arrested for allegedly posing as a doctor at the AIIMS for the last five months, police said today.

The accused, Adnan Khurram, used to participate in events for doctors and he easily mingled with them, they said. He was arrested on Saturday.

Khurram was caught during a marathon when some doctors became suspicious and questioned him. He could not answer their queries. Subsequently, the police were informed and he was arrested.