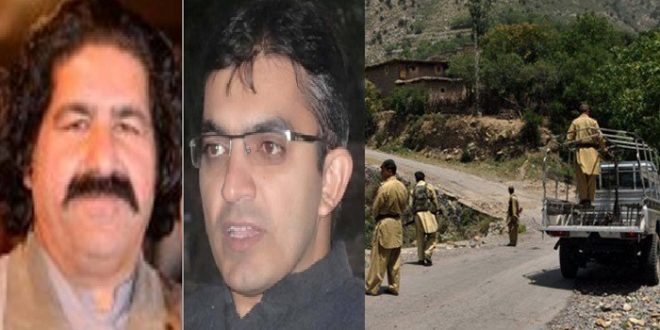 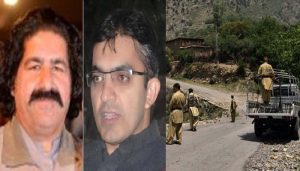 Sources said a clash between PTM workers and security personnel ensued following the attack on the Boyya check-post near Datta Khel area.

The sources said several workers of the PTM have been taken into custody after the incident. 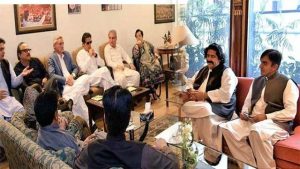 It said the aim of attacking the Kharqamar check-post was to exert pressure in order to get some suspected facilitators of terrorists released.

The ISPR said three attackers were killed and 10 others were injured.

According to the ISPR, eight people including Ali Wazir have been taken into custody while Mohsin Javed is at large after inciting the crowd. 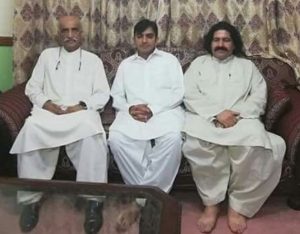 “Troops at the check post exercised maximum restraint in the face of provocation and direct firing on the post,” the army said.

“Due to firing of the group 5 Army soldiers got injured. In exchange of fire 3 individuals who attacked the post lost their lives and 10 got injured,” the ISPR statement said.