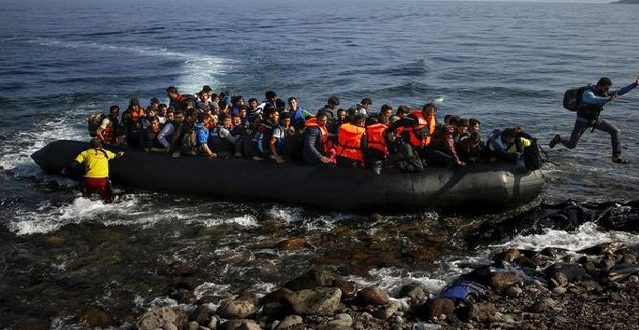 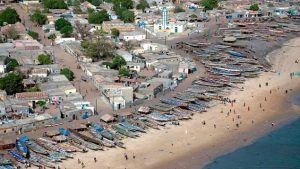 DAKAR: As many as 140 Europe-bound migrants have drowned off the coast of Senegal in the deadliest shipwreck recorded this year, the United Nations migration agency said on Thursday.

The boat carrying 200 passengers caught fire and capsized on Saturday a few hours after leaving the fishing town of Mbour, 100km (62 miles) south of the capital, Dakar, the International Organization for Migration (IOM) said.

The Senegalese and Spanish navies and fishermen rescued some 60 people, but “at least 140 people have drowned”, the IOM said in a statement.

The perilous sea passage from West Africa to the Canary Islands was once a major route for those seeking an escape from poverty. Attempts became scarcer when Spain stepped up patrols in the mid-2000s, but the route is seeing a surge this year. 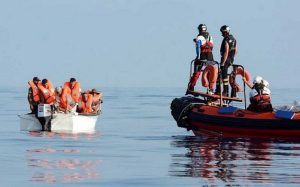 Senegal’s government and the IOM arranged a mission to travel to Saint-Louis to assess the needs of survivors and provide immediate psycho-social assistance.

The number of departures from West Africa to the Canary Islands has significantly increased in recent weeks, with 14 boats carrying 663 migrants in September alone, according to the IOM.

Of these departures, 26 percent were reported to have experienced an incident or shipwreck, the organization said.

There have been roughly 11,000 arrivals to the Canary Islands this year, compared to 2,557 arrivals during the same period last year, IOM statistics showed.