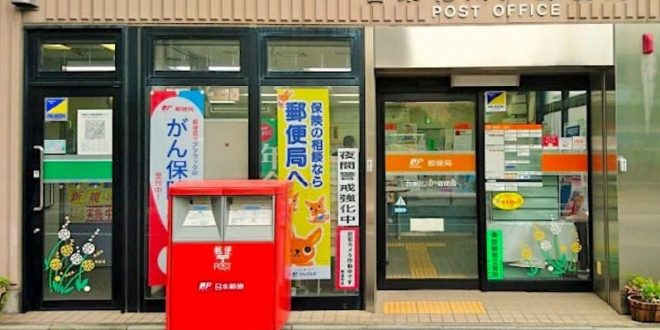 MIYAZAKI/ TOKYO: Old-fashioned love letters may be the alternative to modern online dating methods, says one Japanese city whose unusual matchmaking scheme has been a surprising success.

Singles in southern Japan’s Miyazaki are being encouraged to put pen to paper in a low-tech search for their soul-mate, part of municipal efforts to boost the low birth rate. 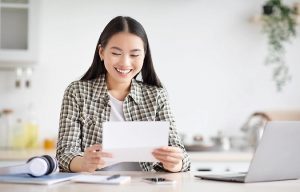 The charm of handwritten correspondence has attracted so many young residents that organizers have decided to expand the program to people living farther afield.

Compared to online dating, “it takes longer, and inspires you to imagine the person you’re in communication with,” said Rie Miyata, head of a local consulting firm commissioned to run the scheme.

“It’s less about how good your penmanship is,” she told AFP, “and more the fact that you write every single character sincerely and with care, thinking deeply about the person you’re writing to.”

“That’s what makes letters so powerful,” she said.

Since 2020, when the project began, 450 people have signed up more than double authorities’ initial estimates with around 70 percent in their 20s and 30s.

Applicants are screened by Miyata’s team and paired with potential suitors based on information they submit about themselves like their favorite films, books and sports but unlike dating apps, the only thing revealed about each new pen pal is their age, with identifying details like their full name, job and address withheld and of course, no profile pics on display. 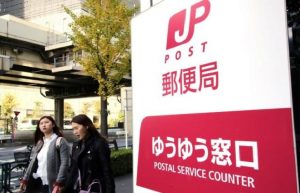 “Looks are often a decisive factor” when searching for a partner, “but in letters, you are judged by your personality,” Miyata said.

Letters are posted to the organizers, who give them a quick read to make sure the note contains no obscenities or insults before sending it on to the eager recipient.

So far, 32 pairs have set up face-to-face meetings, with romance blooming for 17 couples who have started a relationship.

One participant, a 25-year-old Miyazaki resident, said the idea had brought back fond memories.

“As a kid, I used to write letters to the girl I had a crush on,” the man, who wished to remain anonymous.

“I like how old-fashioned letters are. That made me want to join the program.”

Despite the city’s original approach, it’s not unusual for local governments to fund matchmaking programs in Japan, which has the world’s oldest population and one of the lowest fertility rates.

In 2021, the number of babies born hit a new record low of 811,604, and women are now expected to have an average of 1.3 children in their lifetime, far below the rate needed to maintain a population. (AFP)