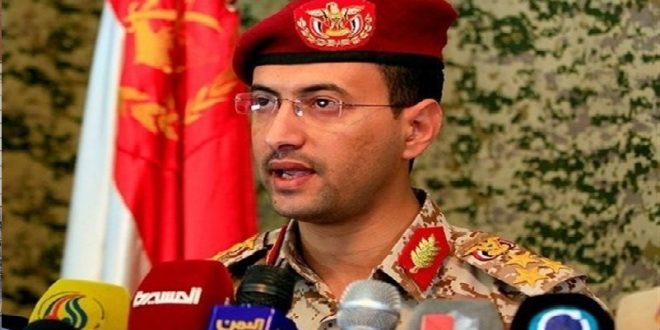 TEHRAN/ SANA’A: A Saudi Arabian dual-purpose drone was shot down by Yemen’s air defense units over the west-central province of Ma’rib, a spokesman announced. 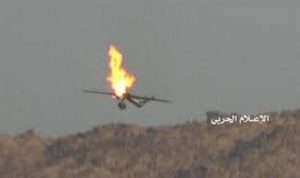 The aircraft was brought down using an “undisclosed surface-to-air missile,” he added.

The unmanned aerial vehicle can fire air-to-ground missiles from altitude of 5,000 meters, therefore it can stay outside of effective range of most anti-aircraft guns.

Earlier in the day, the spokesman announced downing of US-made ScanEagle spy drone, which was “carrying out hostile acts” over the same province.

Enjoying complete arms, logistical, and political support on the part of the US, Saudi Arabia and a number of its allies started a war against Yemen in March 2015 to restore power to Yemen’s former Washington and Riyadh-aligned officials. 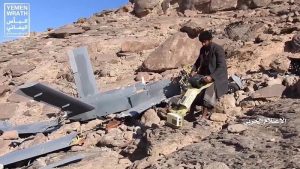 The war has stopped way short of the goal, while killing tens of thousands of Yemenis in the process and pushing the entire Yemen close to the brink of outright famine.

The Yemeni armed forces and their allies have vowed, though, not to lay down their arms until Yemen’s complete liberation from the Saudi-led aggression.

On Tuesday, The Wall Street Journal reported that the Saudi kingdom had fallen drastically short in the face of Yemen’s determined retaliation campaign, beseeching the US for help.

“The number of attacks against the kingdom has grown significantly,” the paper wrote, citing a Saudi government official.