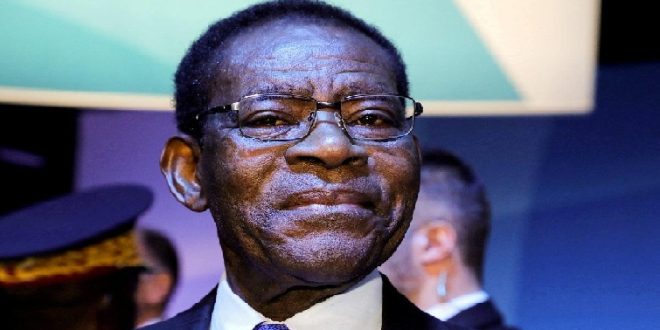 DAKAR: Equatorial Guinea votes on Sunday in a general election in which President Teodoro Obiang Nguema, the world’s longest-standing president, is expected to extend his 43-year rule at the helm of the tiny oil-producing West African nation. 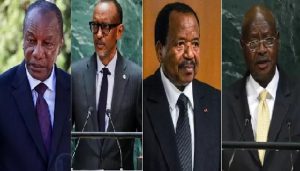 Over 400,000 people registered to vote in the country of around 1.5 million. Voters will also cast ballots to elect 100 members of parliament for the lower house, 55 of the country’s 70 senators, and local mayors.

Observers expect no surprises. The 80-year-old Obiang has always been elected with over 90% of votes in polls whose fairness international observers have questioned given longstanding complaints by rights groups over a lack of political freedom.

“The closure of the borders and the harassment and arrests of opposition supporters have been paving the way for the extension of Obiang’s 43-year rule,” she said. 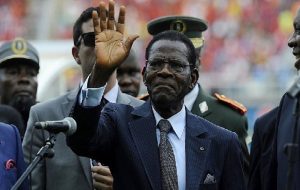 The United States and the European Union called for a free and fair election in separate statements and raised concerns over reports of harassment and intimidation of the opposition and civil society groups.

The government rejected the reports, calling them interference in its electoral process.

Equatorial Guinea has had only two presidents since its independence from Spain in 1968. Obiang ousted his uncle Francisco Macias Nguema in a coup in 1979.

Closing his campaign on Friday, Obiang said he decided to bring the presidential election forward by several months, and hold it together with the legislative and municipal elections, to save money due to the economic crisis.

Oil and gas production accounts for around three-quarters of revenues in the OPEC member state. But output has dwindled in recent years to around 93,000 barrels per day (bpd), from around 160,000 bpd in 2015 due to maturing fields. (Int’l News Desk)