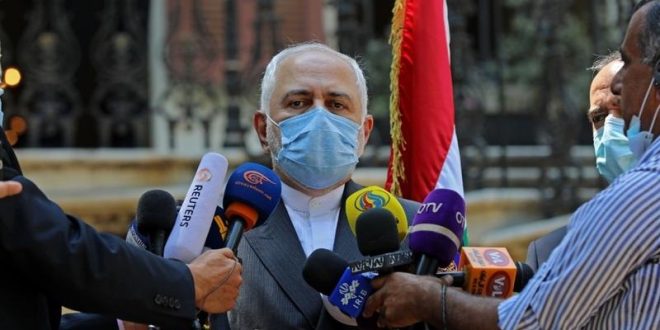 World should oppose US sanctions or expect same: Zarif

(With input from wires) 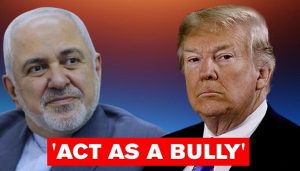 TEHRAN/ GENEVA: The world community should oppose the United States’ use of sanctions to impose its will as a “bully,” or expect to face sanctions itself, Iranian Foreign Minister Mohammad Javad Zarif said on Saturday.
Separately, the chief of the country’s elite Revolutionary Guards rejected as a “bluff” any possibility of a military conflict with the United States.
U.S. President Donald Trump plans to issue an executive order allowing him to impose U.S. sanctions on anyone who violates a conventional arms embargo against Iran, which is set to expire in October, four sources familiar with the matter said on Thursday.
The U.S. lost its authority pertaining to any action in the Iranian 2015 nuclear deal when it withdrew from the accord in 2018 unilaterally, Zarif said in a televised speech. 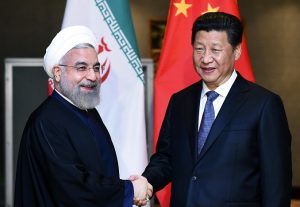 “The Americans as a rule act as a bully and impose sanction … The world community should decide how to act towards bullying,” the Iranian foreign minister said hours before the U.S. move aiming to restore UN sanctions against Iran.
“As they (other countries) will face the same thing tomorrow when America takes the same action towards the Nord Stream project, as well as other projects because a bully will continue to act as a bully if he is allowed to do it once,” Zarif stressed.
“No power, including the United States, has the conditions to impose a new war on the Iranian nation, so people should not worry about these exaggerated bluffs by the U.S. president,” said Revolutionary Guards Commander Hossein Salami, quoted by the semi-official news agency ISNA. 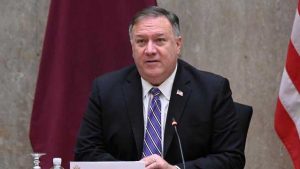 States would be met by a response “1,000 times greater in magnitude.”

United Nations Secretary-General Antonio Guterres told the Security Council on Saturday he cannot take any action on a U.S. declaration that all UN sanctions on Iran had been reimposed because “there would appear to be uncertainty” on the issue.

U.S. Secretary of State Mike Pompeo said Saturday all United Nations sanctions on Iran have to be restored and the conventional arms embargo on the country will no longer expire in mid-October and threatened punishments for those who violate them.

“If UN Member States fail to fulfill their obligations to implement these sanctions, the United States is prepared to use our domestic authorities to impose consequences for those failures and ensure that Iran does not reap the benefits of UN-prohibited activity,” Pompeo said. 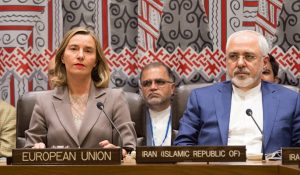 The move is expected to have little international support. Last month, the UN Security Council rejected a bid by Washington to bring back the sanctions.

“It is not for the Secretary-General to proceed as if no such uncertainty exists,” he said.

UN officials provide administrative and technical support to the Security Council to implement its sanctions regimes and Guterres appoints independent experts to monitor implementation. He said that “pending clarification” of the status of the Iran sanctions; he would not take any action to provide that support.

France, Germany and the UK said Friday any U.S. action taken to achieve that goal would have no legal effect. (Int’l News Desk)