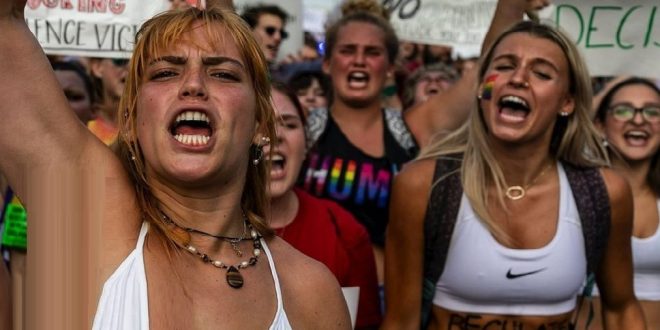 LONDON: Female anger has increased globally during the last ten years, according to a Gallup annual survey,

Women are becoming angrier, according to a BBC study of data from the Gallup World Poll collected over a decade. 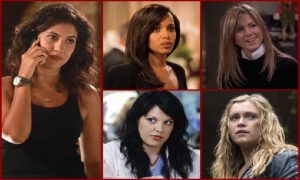 Every year, more than 120,000 people from over 150 countries participate in a poll in which they are asked, among other things, how they felt most of the previous day.

According to the BBC’s data, both sexes have been consistently rising upward, but since 2012, more women than men have reported experiencing melancholy and worry.

However, the divide between men and women is getting worse when it comes to anger and stress. In 2012, tension and rage were equally expressed by both sexes. Nine years later, women are both more stressed out and angry by a margin of six percentage points. And right around the period of the pandemic, there was a prominent divergence.

People of all genders are feeling sadder, more anxious, and more stressed than ever this year, according to the annual study conducted by the international research firm.

“Many things make people unhappy, but there are five significant contributors to the rise of global unhappiness: poverty, bad communities, hunger, loneliness and the scarcity of good work,” Gallup CEO Jon Clifton wrote. 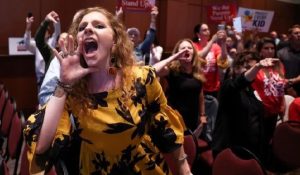 The gender gap in rage particularly widened during the COVID lockdowns probably because women have, and continue to, bear the brunt of both expanded family obligations and pandemic-related economic hardships.

According to therapist Sarah Harmon, mother of two small kids, “there was just this incredible, low-grade anger that was rising to pure rage.” She gathered female clients in an open field so they could literally scream together as a means of coping.

The Institute for Fiscal Studies discovered that moms handled more household duties during lockdown than fathers in a 2020 poll of nearly 5,000 heterosexual parents in England. They consequently cut back on their working hours. Even when they were family members who earned more money, this was still the case.

The proportion of women vs men who report having experienced anger the day before varies significantly more in various nations than it does globally.

In 2021, the disparity in Cambodia was 17 percentage points, compared to 12 in India and Pakistan. 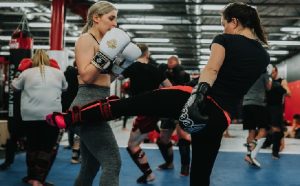 issue by bringing up how professions in fields dominated by women, like caregiving, frequently come with fewer rights, lower pay, and higher rates of burnout.

“Very high levels of repressed, suppressed, and misdirected rage” are observed among caregivers. And a big part of it is being expected to work nonstop,” explains Chemaly. “And without any form of legal restrictions.”

Despite this, others find a positive aspect in the fact that women are venting their anger. According to Ginette Azcona of UN Women, “you need passion and anger. You need both occasionally to shake things up and get people to pay attention and listen.”

The Gallup World Poll tracks the most important issues worldwide, such as food access, employment, leadership performance, and well-being. Since creating the World Poll in 2005, Gallup has conducted studies in more than 160 countries that include 99% of the world’s adult population. (BBC)