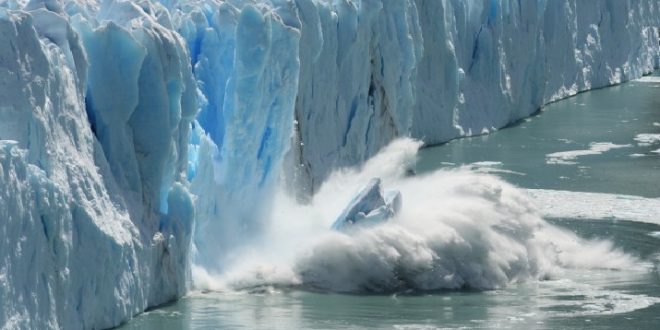 WMO warns world could see 1.5°C rise in next 5 years

GENEVA: The World Meteorological Organization (WMO) on Monday notified that there is a “50:50 chance” the annual average global temperature reaches 1.5°C above the pre-industrial levels in one of the coming five years. 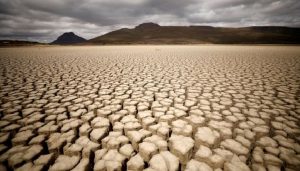 WMO warned that at least one year during 2022-2026 will be the warmest on record, breaking 2016’s record, which is considered the hottest year.

The organization noted in a statement that the chance of temperature exceeding 1.5°C was zero in 2015. It has risen steadily after that.

“The 1.5°C figure is not some random statistic. It is rather an indicator of the point at which climate 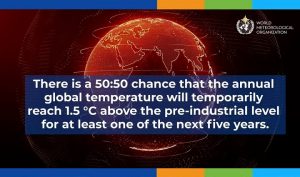 impacts will become increasingly harmful for people and indeed the entire planet.”

Responding to the report, the world leaders pledged under the 2015 Paris Agreement to prevent the figure crossing 1.5 but most have failed to cut on climate-warming emissions.

Taalas explained that the temperatures would continue to rise for as long as people continued to emit greenhouse gases. He said that the Arctic warming was abnormally high.