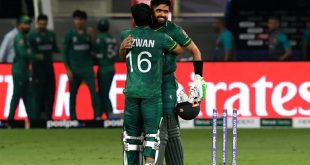 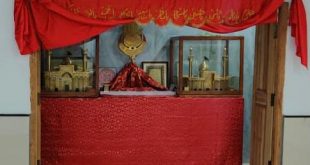 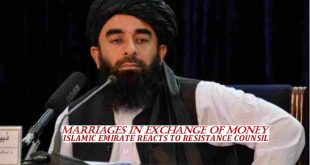 ahead for a legal fight against Centre on GST regime.

Addressing the media her today, the ministers vowed to protect the interests of the people of the youngest State. “We have time and again appealed to the GST Council with a booklet comprising 33 issues comprising our concerns and problems that will burden the State. The GST Council did not yield to our objections on several issues and the State government was forced to move court”, they clarified. “Since we have taken up various projects, schemes and public works at a cost of Rs 2.30 lakh crore, the GST burden through 12 per cent tax regime will burden us with Rs 20,000 crore”, they bemoaned. GST will be an obstacle for the ongoing public works and hamper the people’s interests, they said, adding that there was no other go for the State government than to take on the Centre at the court for justice.

Mission Bhagiratha, Mission Kakatiya, irrigation projects, roads development works and others are going on fast pace and the 12% GST regime will only spike their speed of works, they deplored. “At this crucial juncture, we will take up the issue with court for logical end. The Centre and the GST Council have to react on the individual concerns of various States. Telangana, Andhra Pradesh and Punjab are noted for producing paddy”, they pointed out.

“Granite industry is in Telangana and Rajasthan and North Eastern States are noted for bamboo sticks and the GST Council has to heed to their separate need-based concerns. Without taking into consideration these issues, the GST Council was trying to forcibly collect the taxes which was not right”, they felt. “We had already appealed that the uniform tax regime should not come in the way of granite, beedi industries, handloom, farm equipment, deprive workers of regular works and others. We have approved the GST Bill in the Assembly for larger interests of the nation at a time when there was clarity on taxes to be levied on various items and goods and sectors. The opposition is making false accusations for mileage”, they charged. 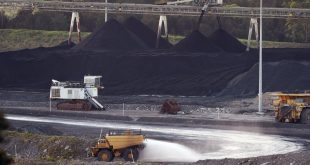