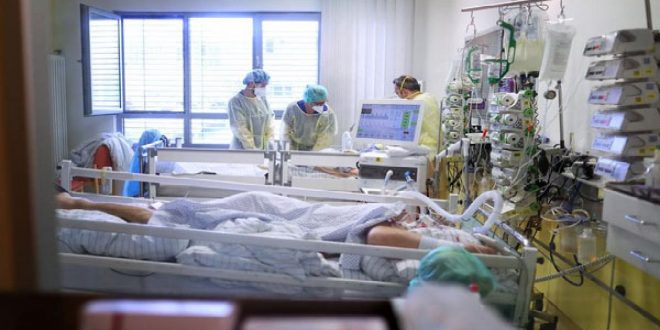 WHO warns ‘significant surge of Omicron’ across Europe

GENEVA: As the new COVID-19 variant Omicron spreads rapidly across the globe, the World Health Organization’s European head has warned countries to brace for a “significant surge” and advised using boosters for protection from the widespread virus.

As reported by The Guardian Tuesday, during a news conference in Vienna, Hans Kluge said that among WHO’s European region, at least 38 of the 53 countries have detected Omicron. 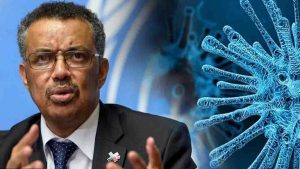 The evolved virus is already dominant in most countries including, the United Kingdom, Denmark, and Portugal.

“We can see another storm coming,” said Kluge. “Within weeks, Omicron will dominate in more countries of the region, pushing already stretched health systems further to the brink.”

In recent weeks, the region has had the highest number of COVID-19 cases compared to population size anywhere in the world, as shown by data presented by the WHO.

The most vulnerable are advised to get vaccine booster shots by WHO headquarters in Geneva, but Kluge urged everyone to “boost, boost, and boost”. He said that the single most important defence against Omicron is the booster.

Per the report, Kluge said that cough, fever and sore throat were the COVID-19 common symptoms detected in the early cases of Omicron in Europe. Initially, it was spread in cities through social and workplace gatherings and adults in their 20s and 30s were mostly reported being infected by the virus. 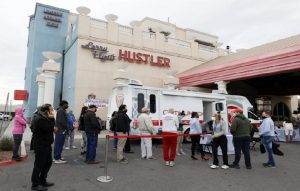 “The sheer volume of new COVID-19 infections could lead to more hospitalizations and widespread disruption to health systems and other critical services,” he said.

He also mentioned: “Governments and authorities need to prepare our response systems for a significant surge.”

Omicron is spreading faster than the Delta variant, stated the WHO on Monday. People who have recovered from the disease and the ones who are already vaccinated are becoming infected too.

The chief scientist at the WHO, however, has said that it is a milder variant than previous ones as compared to earlier variants.

The report also said that Europe has tightened curbs, with Germany re-imposing tighter rules on social contact while Portugal has ordered nightclubs and bars to close and told people to work from home for at least two weeks. (Int’l Monitoring Desk)