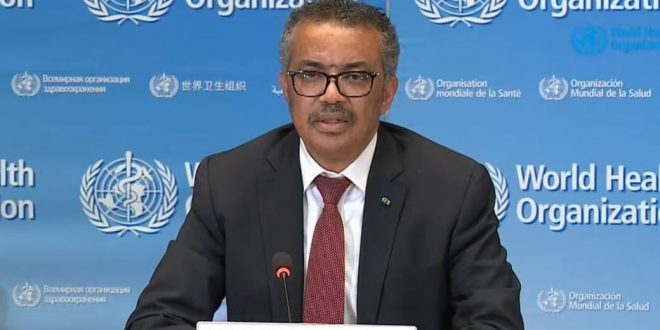 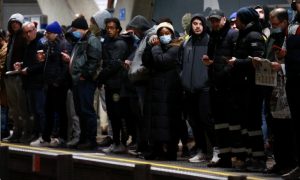 “We call on all member states to take rational, proportional risk-reduction measures,” WHO chief Tedros Adhanom Ghebreyesus said in a briefing to countries.

Meanwhile, the Omicron variant was already in the Netherlands when South Africa alerted the World Health Organization about it last week, Dutch health authorities say.

It remains unclear where or when the variant first emerged but that has not stopped wary nations from rushing to impose travel restrictions, especially on visitors coming from southern Africa. Those moves have been criticized by South Africa and the WHO has urged against them, noting their limited effect.

A further eight cases of have been identified in England, taking the total number to 13, Britain’s Health Security Agency said.

“The individuals that have tested positive and their contacts are all isolating. Work is underway to identify any links to travel to southern Africa,” UKHSA said. 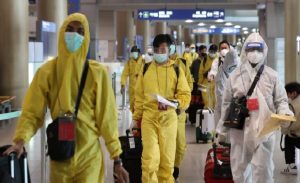 Switzerland is considering tighter restrictions to contain the rising number of new COVID-19 cases and the emergence of the Omicron variant, the government said following an emergency meeting.

The government will consult with local authorities on whether to make COVID-19 certificates which provide proof of COVID-19 vaccination, recovery or a negative test compulsory for all indoor events, removing the current exemption for meetings of up to 30 people.

Olaf Scholz, who is set to take over as German chancellor next week, supports making vaccination against COVID-19 compulsory and backs barring the unvaccinated from non-essential stores, sources said on Tuesday.

Scholz and outgoing Chancellor Angela Merkel were meeting regional leaders on Tuesday to discuss how to respond to soaring infections in a fourth wave of the pandemic. 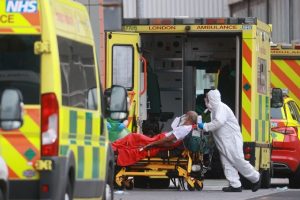 According to sources with information about the discussion, Scholz told the meeting he was in favor of a cross-party initiative to make vaccines mandatory, with the hope that it could be put into practice by the end of February.

Spain’s Hipra vaccine could be booster against variants

A coronavirus vaccine currently under development by Spanish pharmaceutical firm Hipra could be effective as a booster against new variants of the virus, Spain’s Science Minister Diana Morant said.

Spain’s medicines regulator two weeks ago authorized Hipra to carry out Phase II trials of its vaccine, which uses a recombinant protein like that of U.S. based drug-maker Novavax, on 1,000 volunteers.

The head of the World Health Organization (WHO) voiced concern that some states are introducing blanket measures aimed at the Omicron coronavirus variant that he said were “not evidence-based or effective on their own” and were penalizing southern African countries that reported the strain so quickly. 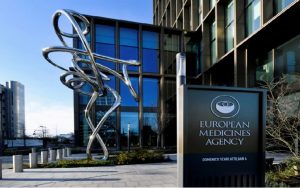 Tedros Adhanom Ghebreyesus, in a speech to the WHO’s 194 member states, urged them to take “rational, proportional risk-reduction measures” in keeping with the agency’s 2005 International Health Regulations.

The chief executive of drug-maker Moderna set off fresh alarm bells in financial markets with a warning that existing COVID-19 vaccines would be less effective against the Omicron variant than they have been against the Delta variant.

US Secretary of State Antony Blinken praised South Africa for detecting the new Omicron strain of the coronavirus variant and making it known to the world, adding that Washington was working to close the vaccination gap between poor and rich countries. 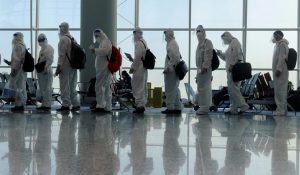 Forty-two cases of the Omicron variant have been confirmed in 10 European Union countries, the head of the EU’s public health agency says, adding that they were mild or asymptomatic, although in younger age groups.

“For the assessment whether it (Omicron) escapes immunity, we still have to wait until the investigations in the laboratories with sera from people who have recovered have been carried out. These are expected in a couple of weeks,” she said.

Dutch health authorities say the new variant was present in the Netherlands a week earlier than previously believed and checks are under way to see how far it has spread. 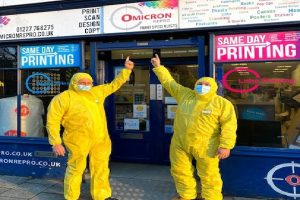 The RIVM National Health and Environment Institute said it “has found the corona variant Omicron in two test samples that had already been taken in the Netherlands… on November 19 and 23”.

The first Omicron cases in the Netherlands were thought to be 14 infections on two flights from South Africa to Amsterdam on Friday, November 26. The two earlier Dutch infections also came before South Africa first reported the new strain on November 24 to the WHO.

The Russian Direct Investment Fund, which markets the vaccine abroad, said Sputnik Light can be administered six months after the second dose of any other vaccine used in the UAE.

Greece to make vaccinations for persons over 60 mandatory

Greece has said that it will fine people over the age of 60 who have not received a first COVID-19 shot, as the country grappled with a new surge in coronavirus cases. 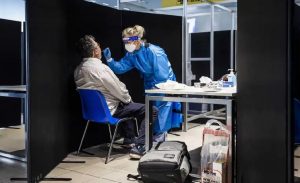 Authorities said they would impose a 100 euro fine on every individual over the age of 60 who was not vaccinated.

The measure would apply each month from January 16 onwards.

The centre-left minority government on Monday said it would seek to limit any potential spread of the new Omicron variant of COVID-19, including by imposing longer isolation on those found to have been infected with it.

Three new Omicron cases have been identified in Scotland, Sky News reported on Tuesday, taking the total number of cases in Britain to 14. 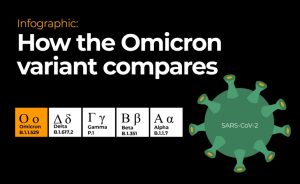 Japan has confirmed its first case of Omicron in a visitor who recently arrived from Namibia, an official said.

Chief Cabinet Secretary Hirokazu Matsuno said on Tuesday the patient, a man in his 30s, tested positive upon arrival at Narita airport on Sunday and was isolated and is being treated at a hospital. Matsuno did not identify his nationality, citing privacy reasons.

His travel companions and passengers in nearby seats have been identified and have been reported to Japanese health authorities for follow-up. (Int’l News Desk)