We are paid well and won’t face pay dispute: Woakes 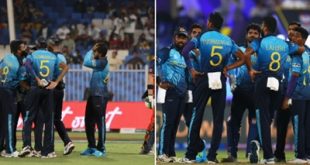 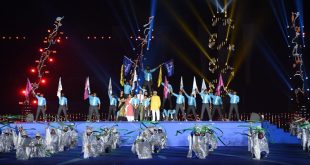 London, May 18: England all-rounder Chris Woakes on Thursday said they are paid very well and that he does not foresee English cricket being hit by the kind of pay dispute threatening this year’s Ashes series.

Australia’s vice-captain David Warner this week warned that Cricket Australia “might not have a team for the Ashes” unless they back down on implementing a new pay structure for contracted players.

The Sunrisers Hyderabad skipper in the Indian Premier League also suggested there are plenty of lucrative opportunities elsewhere given the rise of domestic Twenty20 tournaments around the globe.

“It’s not on our radar – we are paid very well and looked after by the ECB and the PCA. What lies ahead lies ahead, and we’ll cross that bridge when we get to it,” Woakes, who played for Kolkata Knight Riders in the IPL and is due to join England’s training camp in Spain, was quoted as saying by Sky Sports.

“It sounds like the (Australia) players are standing firm for what they believe in. If it gets to the stage where the Ashes are under threat, of course it would be a shame for it to not go ahead. It’s the pinnacle…but we are concentrating on what comes next,” he added.

Woakes is expected to take part in a one-day international series against South Africa followed by the ICC Champions Trophy. 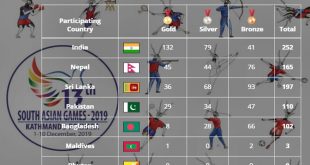