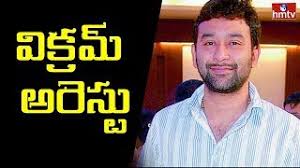 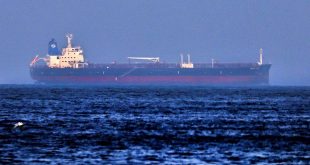 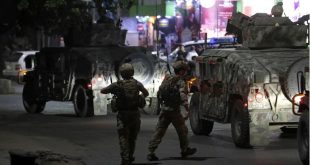 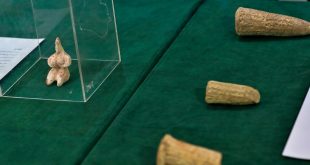 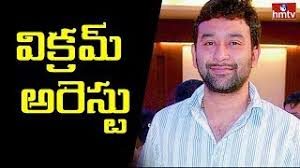 Hyderabad, Young Congress leader and son of former minister,  Vikram Goud on Thursday was remanded to 14-day judicial custody after he was arrested in connection with the stage-managed shoot-out drama in which he sustained bullet injuries in the early hours of July 28.

Vikram Goud, who was undergoing treatment in Apollo Hospital for the last one week, was discharged by the doctors, who after an examination declared that his condition was stable. The police immediately arrested him in connection with the shoot-out drama enacted at his residence in Filmnagar. The police, who investigated the case thoroughly soon after the incident by forming as many as ten teams to unravel the mystery surrounding the shooting incident, succeeded in unveiling the true facts after effecting arrests of some suspects. After meticulous probing, the police came to a conclusion that the shooting incident was nothing but a stage-managed drama enacted by Vikram Goud in order to gain sympathy of family and friends besides to wriggle out from the clutches of his creditors, who were pressurizing him to return back the finances borrowed from them.

As many as eight persons were named as accused in the case, including Vikram Goud, who was named as A1. While Vikram Goud was arrested today, five others were taken into custody earlier and a hunt was on to trace two others connected in the case. The country-made pistol used in the shooting was recovered from the lake in Hakeempet where it was dumped after the incident.

Though the family members of the Congress leader were against his arrest as he had not fully recovered what with a bullet still embedded in his body, when the Apollo doctors discharged him from the hospital, he was arrested and straightaway taken in a police van to Nampally Court. At the court, he was put in a wheel chair and produced before the magistrate.

Vikram Goud’s counsel Umamaheshwar Rao argued before the court opposing his client being remanded since he was yet to fully recover. He also reminded that a bullet was still embedded near his spine and hence was facing severe pain. He further pleaded that his client be allowed to undergo medical treatment in the hospital and the strict surveillance of the police.

However, based on the public prosecutor’s arguments and the medical records from the hospital produced as evidence, the court remanded Vikram Goud to 14 days’ judicial custody. The Court at the same time directed that if the accused needed any medical attention he may be treated by admitting him in either Osmania or Gandhi Hospital.

The Counsel for Vikram Goud immediately filed a bail petition in the court.

Meanwhile, the Banjara Hills police, who are investigating the case, seized the posh BMW car belonging to Vikram Goud. The shooting incident that created a sensation all over the State ended in a climax with the ambitious young politician cooling his heels behind bars. 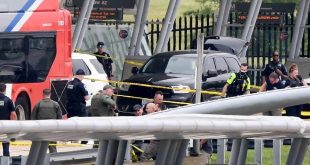