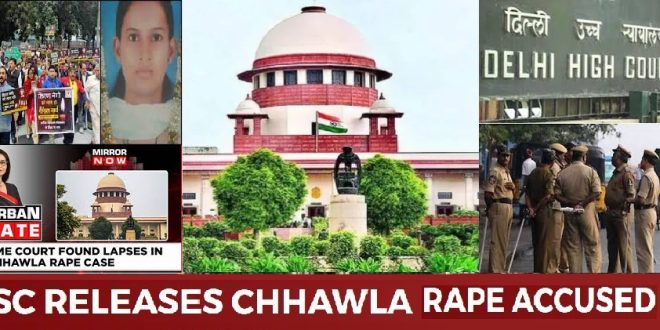 NEW DELHI: The family of the 2012 Chhawla gangrape victim on Wednesday said they would appeal against the Supreme Court’s acquittal of the three accused in the case.

The three men were accused of abducting, raping and killing the 19-year-old woman in February 2012. Her mutilated body was found three days later. 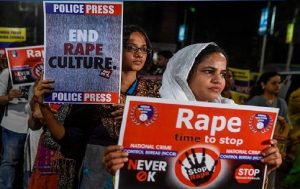 The victim’s father expressed disappointment over the verdict and said, “We will appeal against the Supreme Court’s verdict, which has allowed the acquittal of the three accused. We are in the process of finalizing it and will file an appeal soon to reconsider the verdict.” The family wants death penalty for all the accused.

“We want death penalty for all three accused… All the culprits should be hanged… only then will my daughter get justice,” he told PTI.

On November 7, the Supreme Court acquitted the three men sentenced to death for the gangrape and murder, noting the prosecution failed to provide leading, cogent, clinching and clear evidence, including those related to DNA profiling and call detail records, against the accused.

In 2014, a trial court termed the case “rarest of rare” and awarded death penalty to the three accused. The judgment was upheld by the Delhi High Court.

“Even after 11 years, this is the verdict. We have lost it…We lost the battle…I was living with this hope…I have lost my 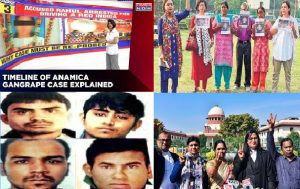 will to live. I thought my daughter would get justice,” the victim’s mother said, breaking into tears outside the apex court premises.

“The law and order system in our country is not for poor people. If this had happened with a rich influential person or a politician, would they also have faced the same fate? It is like taking advantage of poverty,” he had told PTI earlier.

According to the prosecution, the woman worked in Gurugram’s Cyber City area and belonged to Uttarakhand. She was returning from her workplace and was near her home when the three men abducted her in a car.