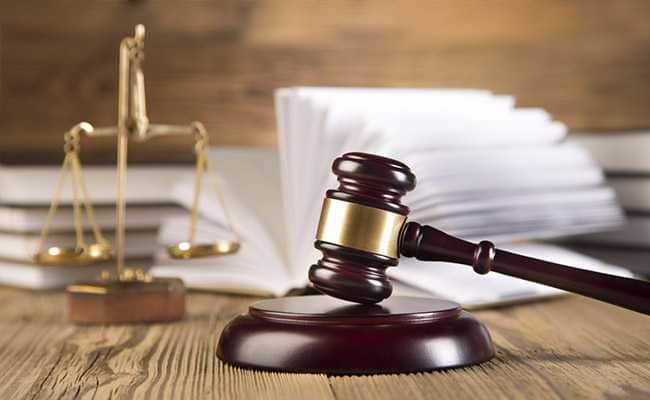 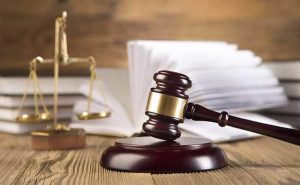 Hyderabad, Aug.27 : The much awaited judgement in the twin bomb blasts case in Gokul Chat Bandar and Lumbini Park, which had claimed 42 innocent lives and injuries to scores of others, seemed to remain evasive with the Special Court for National Investigating Agency ( NIA) on Monday postponed the verdict to September 4.
After a 11-year long traumatic wait by the families of the victims of the terrorist attack in the city on August 25, 2007, the judgement in the case was slated for today. However much to the disappointment of scores of affected families awaiting justice to avenge the loss of their kith and kin in the inhuman and mindless act of the terrorists, the verdict was differed by some more days.
It might be mentioned here that 33 persons were killed at Gokul Chart Bandar in the crowded Sultan Bazar area and another nine among scores of people watching the Sound and Light laser show at Lumbini Park opposite Secretariat lost their lives. In all another 70 persons sustained injuries in the twin blasts. Seven accused persons were identified in the case and four of them were arrested. Three others including the master-mind and prime accused Riyaz Bhatkal, his brother  Iqbal Bhatkal and Amir Reza Khan are still on the loose after managing to escape the police dragnet.
The four accused nabbed in the case are Akbar Ismail Choudhary, Aneeq Sahfeeq Sayeed and Mohammed Sadiq Israr  Ahmed Shaik. The trail of these four accused which was taken up by the Second Metropolitan Sessions Judge Court at Nampally was later shifted to a special court set up in Cherlapally Central Prison. In all 286 witnesses were examined by the investigating agencies in the case and three sets of charge-sheets comprising of 1125 pages were filed.

Post Views: 214
Share
Previous ASKING SHARAI DALIL FOR DELAY OR CHANGE IN MOONSIGHTING DATES IS NOT AN INSULT OF ULEMA
Next RPI leader alleges harassment by police at MIM behest