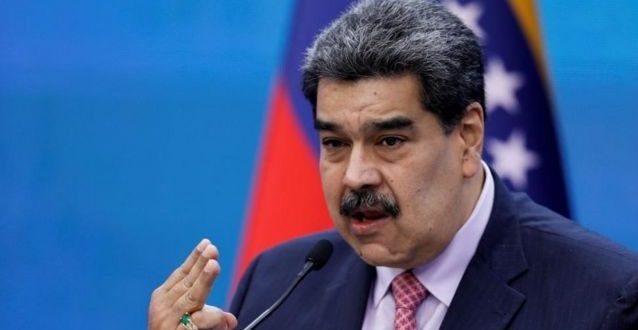 CARACAS: Venezuela’s opposition has voted to dissolve its parallel government and remove its leader, Juan Guaido.

The move comes four years after Guaido declared himself president following the re-election of Nicolas Maduro in disputed polls.

He was recognized by many Western countries, including the US, but failed to oust the left-wing president. 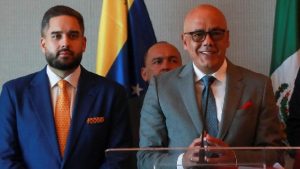 The vote shows how most opposition politicians in Venezuela have lost faith in Guaido.

The National Assembly voted 72 to 29 to abolish his interim government.

Lawmakers also voted to appoint a commission to govern the country’s foreign assets, as they seek a united front ahead of elections scheduled for 2024.

Venezuela’s long-running political and humanitarian crisis has seen some seven million people flee the country since 2015.

In November, Venezuela’s government and the opposition signed a preliminary agreement to find a way out of the country’s political crisis.

During talks in Mexico, the two issued a joint statement requesting that billions of dollars frozen abroad be released to help fund social projects.

It followed years of failed attempts to solve a political deadlock.

In response, the US said that it would allow the American oil company Chevron to resume some activity in Venezuela. (Int’l Monitoring Desk)