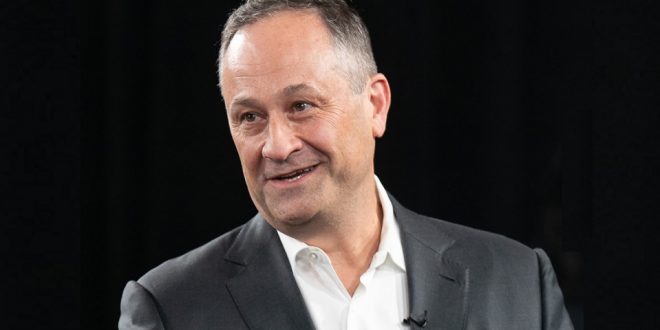 WASHINGTON: The husband of US Vice President Kamala Harris was evacuated Tuesday after a reported bomb threat at the Washington high school he was visiting to celebrate African American history, officials said.

Douglas Emhoff, whose official title is second gentleman, was pulled away by his security detail during commemorations of Black History Month at Dunbar High School in Washington, DC. Pupils were also told to leave. 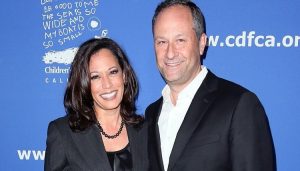 “It was a bomb threat,” Washington public schools spokeswoman Enrique Gutierrez told reporters. “We had a threat today to the facility so… basically we took the precaution of evacuating everybody, as you saw. I think everyone is safe. The building is clear.”

No immediate details about the nature of the bomb threat were made public.

Emhoff spokeswoman Katie Peters tweeted that “Secret Service was made aware of a security threat at a school where the @SecondGentleman was meeting with students and faculty.”

“Emhoff is safe and the school has been evacuated. We are grateful to Secret Service and DC Police for their work,” Peters said.