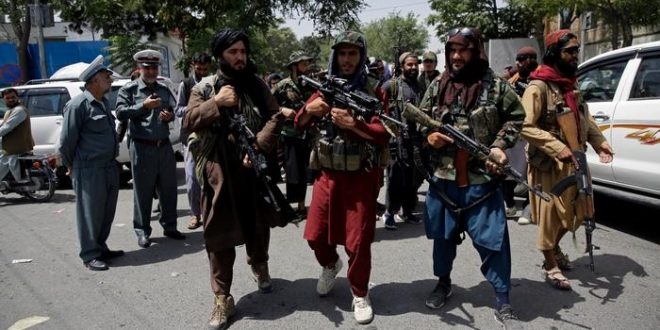 US slaps more sanctions on Taliban over treatment of women

WASHINGTON/ KABUL: The United States announced new sanctions Tuesday against the Taliban as punishment for their repressive treatment of women and girls in Afghanistan.

Secretary of State Anthony Blinken unveiled the new visa restriction policy for current or former members of the Taliban and others involved in repressing women through restrictive policies and violence. 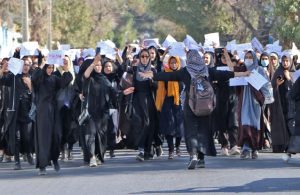 Blinken made the announcement on the UN’s International Day of the Girl Child.

“As a grim example, for more than a year, Afghanistan remains the only country in the world where girls are systemically barred from attending school beyond the sixth grade, with no return date in sight,” Blinken said.

After coming back to power in August 2021 following the retreat of US forces, the Taliban have barred girls from attending secondary school. But women are allowed to attend university.

A recent suicide bombing on a Kabul classroom killed and wounded dozens of pupils as they prepared for exams.

The United Nations has put the death toll at 53, including 46 girls and young women.

The bomber blew himself up next to women at a gender-segregated study hall packed with hundreds of students taking a practice test for university admissions.