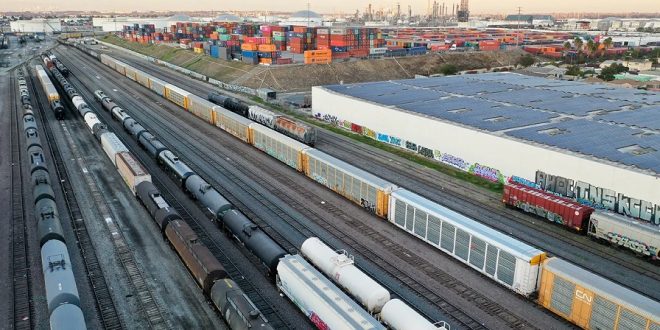 WASHINGTON: The United States Senate has passed a bill forcing railroad unions to accept a deal that would increase wages to avoid a nationwide strike that was anticipated to have devastating economic effects. 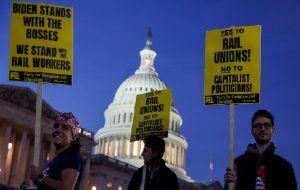 The legislation was approved on Thursday by a vote of 80 to 15 and it now heads to President Joe Biden’s desk for his signature. Railroad workers were expected to begin their strike on December 9 if a deal was not reached.

The deal is based on a previous, tentative agreement hashed out in September with the help of the Biden administration that includes higher pay but no paid sick leave.

Shortly before the vote, the Senate rejected a separate amendment that would have given railroad workers seven days of paid sick leave per year, a key demand.

With a vote of 52 to 43, the amendment received majority support, with six Republican legislators joining Democrats to vote yes. But that tally fell short of the 60 votes necessary to overcome a filibuster during Thursday’s proceedings.

Pro-labour groups have criticized Congress’s intervention as an attack on the rights of workers to collectively bargain and a concession to railroad companies that have refused to budge on the issue of sick leave. 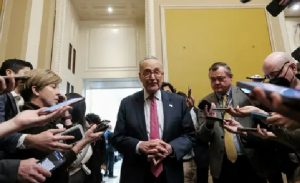 time of high inflation. A strike could roil the US supply chain and affect up to 30 percent of the country’s shipments by weight. In a speech on Thursday, Biden warned this could result in 750,000 jobs lost and a recession.

Several unions had already approved the tentative agreement, which the Biden administration helped broker and hailed as a “big win” in September.

“I negotiated a contract no one else could negotiate,” Biden said at Thursday’s news briefing with French President Emmanuel Macron. “What was negotiated was so much better than anything they ever had.”

The deal offered railroad workers a 24-percent pay increase and a $5,000 bonus over five years and comes at a time when railroad companies have slashed their workforce by more than 30 percent over the last six years. During the same period, railroad companies engaged in stock buybacks and seen their profits rise.

All 12 unions involved in the negotiations needed to approve the contract to avoid a strike. The majority did so, but members of the nation’s largest railroad union cited unmet quality-of-life issues, including demanding schedules, among their reasons for rejecting it. 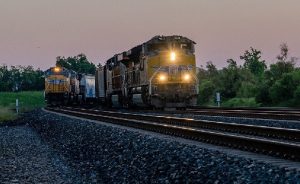 The US has seen increased labour activity in recent years as workers push for greater compensation and better working conditions.

Congress can resolve disputes between railroads and unions as part of its power to regulate commerce. Some legislators, such as Vermont Senator Bernie Sanders, pushed to include paid sick leave in Thursday’s legislation.

“If you are a supporter of the working class, how are you going to vote against a proposal which provides paid sick leave to workers who have none right now?” Sanders said in an interview pushing for the rejected sick-leave amendment earlier this week. (Int’l News Desk)