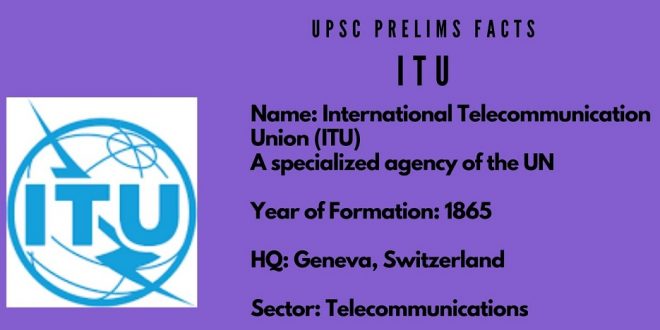 UNITED NATIONS/ WASHINGTON/ MOSCOW: Russia and the United States are battling Thursday for control of the UN’s telecoms agency, which behind the scenes governs everything from radio frequencies to satellites and 5G.

The International Telecommunication Union elects its new secretary-general and the outcome will be a test of Russia’s standing in the United Nations as the war in Ukraine grinds on. 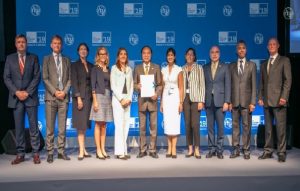 The ITU’s development Chief Doreen Bogdan-Martin is up against Russia’s former deputy telecoms minister Rashid Ismailov in a two-way contest to head the organisation, which sets the global standards underlying mobile phones, television and the internet.

“This election is a top priority for the United States,” US Secretary of State Antony Blinken said in his letter nominating Bogdan-Martin.

The plum Geneva post is unrelated to Russia’s invasion of Ukraine but few will frame Thursday’s election outside that context.

Moscow’s reliable friends in UN circles are dwindling due to the war, though member states nonetheless blocked a bid to stop Russian candidates from running.

“Russia today faces unprecedented pressure,” digital development deputy minister Bella Cherkesova told a press conference in Moscow on Monday “but hardly can anyone doubt that Russia has highly qualified IT specialists. Mr Ismailov is one of them.”

Contests for the top UN jobs are typically about the balance of power between regional blocs. 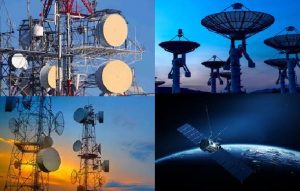 The new leader will be chosen by secret ballot during the ITU’s plenipotentiary conference, its main decision-making body.

The gathering in Bucharest, from September 26 to October 14, is the major event in the agency’s four-year calendar.

The leadership vote comes as the ITU prepares a widely anticipated report on the telecoms infrastructure damage in Ukraine since Russia’s invasion, with the European Union voicing frustration it was not released in time for the Bucharest conference.

The ITU was founded in 1865, making it the oldest agency in the UN fold.

It was created to manage international telegraph networks, but expanded its remit with new technological developments such as telephones, radio, television, satellites, mobile phones and the internet.

It brings together 193 member states as well as some 900 companies, universities, and international and regional organisations.

“Every time you make a phone call via the mobile, access the internet or send an email, you are benefiting from the work of ITU,” it boasts. 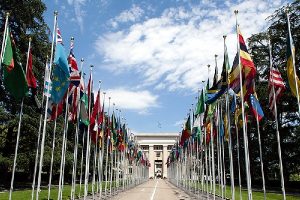 Bogdan-Martin joined the ITU development bureau in 1993 and became its director in 2019.

Her pitch is about getting more of the world connected to the internet and pushing forward high-speed access.

“We must deliver universal connectivity underpinned by resilient and secure networks for the 3.7 billion people still offline,” she said.

“We must be at the vanguard of understanding transformational technologies such as 5G and then 6G, the Internet of Things, artificial intelligence and machine learning.”

US President Joe Biden said on September 20 that Bogdan-Martin had “the integrity, experience, and vision necessary to transform the digital landscape”.

Ismailov heads the Russian telecoms company VimpelCom. He was previously Nokia’s general manager in Russia and has worked for Siemens and Ericsson.

Russia’s deputy telecoms minister from 2014 to 2018 believes retaining the focus only on the further expansion of technologies is a mistake. 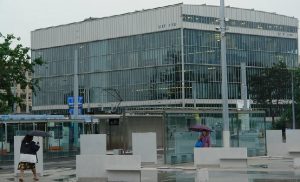 “This race for technologies at some point totally forgot human development and the effect on humans,” he told Monday’s press conference.

To bridge the digital divide between developed and developing nations, Ismailov wants to improve skills and capabilities in poorer countries.

He is offering a five-point plan to support a human-centric digital economy and deliver broadband for all.

The US Ambassador to the UN Sheba Crocker told reporters earlier this month that Bogdan-Martin brings “a starkly different vision for the future of the internet than her competition”.

“This election will have, no joke, consequences for billions around the world,” she added.

European Union countries are expected to swing behind Bogdan-Martin.

A Western diplomat said Bogdan-Martin would bring a “very different style of leadership to the ITU”. (Int’l News Desk)